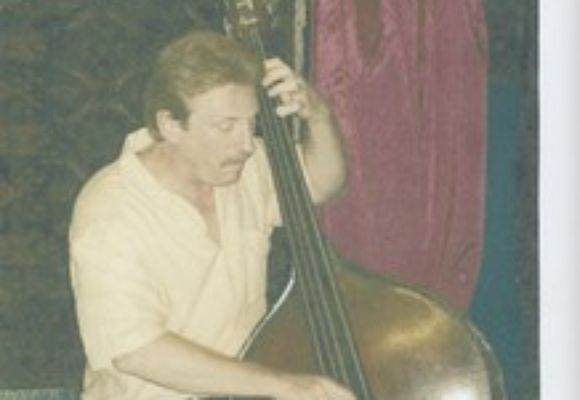 Bassist Lee Hudson grew up on Long Island, NY, began playing bass at the age of eighteen and was soon playing with Billy Mitchell, Dave Burns, and other musicians who lived in the area. He studied with jazz bassist Reggie Workman and Walter Botti of the New York Philharmonic. Soon after, Lee began playing and touring with many musicians including Junior Cook, Bill Hardman, Lou Donaldson, Illinois Jacquet, Arthur Prysock, Sal Nistico, Dizzy Gillespie and Charles Davis.

Lee has performed throughout North and South America and most of Europe as well as in many major New York jazz clubs including Birdland, Fat Tuesdays, Sweet Basil, Small’s, The Village Gate, The Blue Note, and Iridium.

Most recently he has been touring and recording with numerous jazz artists, including appearances at the Kennedy Center, the North Sea Jazz Festival, and festivals in Brazil and Panama