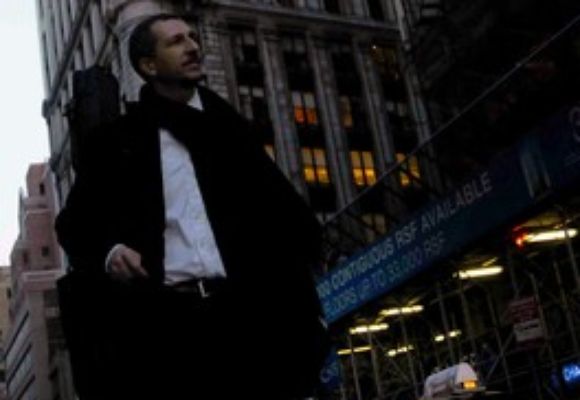 Self-taught, at the age of ten he began playing the clarinet, then goes to the guitar. Born in South Italy, he moved to Bologna to join the faculty of science statistics, then leave to devote himself completely to music. He won the city's most important competition called Iceberg 98 and for some years devoted to Brazilian music. During the years in Bologna is in contact with many musicians, notably with pianist Antonio Ciacca. Important experiences, including CD recording with Bruno Tommaso Orchestra in the years 1997 to 2007. Barry Harris attended seminars from which they receive the basics of harmony and jazz improvvisation.

Today, Lucio is a traveling musician in Italy and the USA.

It just released his latest CD "It's All Right With Me" with Lee Konitz.

Also intense teaching activity, and has taught jazz guitar at the Lagos Jazz Festival (Portugal). Since 2004 he is Director and Professor of Jazz Guitar in Orsara Jazz Summer Camp, arrived at the XXIII edition. And 'Director of Education in Tuscia in Jazz and La Spezia Jazz. He taught  at the Conservatory of Cosenza, Udine, Trapani and many others a