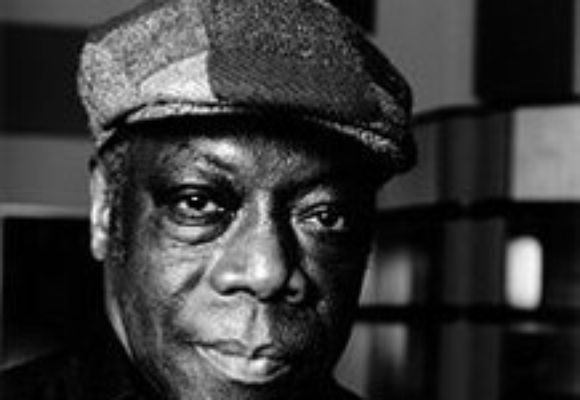 Cyrille was born in Brooklyn, New York into a family with a mother from Haiti. He began studying science at St. John's University, but was already playing jazz in the evenings and switched his studies to the Juilliard School.[1]

His first professional engagement was as an accompanist of singer Nellie Lutcher and he had an early recording session with Coleman Hawkins.[2] Trumpeter Ted Curson introduced him to pianist Cecil Taylor when Cyrille was 18.[2]

He joined the Cecil Taylor unit in 1964 and stayed for about 10 years and eventually performed drum duos with Milford Graves. In addition to recording as a bandleader, he has recorded and/or performed with musicians such as David Murray, Irène Schweizer, Marilyn Crispell, Carla Bley, Butch Morris and Reggie Workman among others.