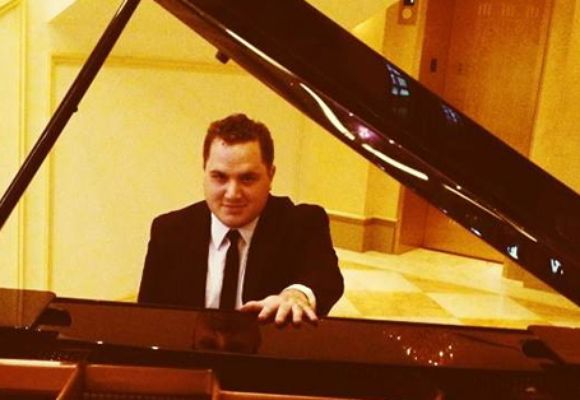 Michael Eckroth, pianist and keyboardist, is an active performer in New York and worldwide, having performed extensively with musicians such as John Scofield (New Morning Concert DVD), Ron McClure, Eliot Zigmund and Paul McCandless.  He is equally at home in jazz and latin-american music forms, having recently arranged and recorded an album in Cuba with Pepito Gomez and Orquesta Akokan (Daptone Records). Recently having completed a PhD at NYU, he co-leads and collaborates with a number of New York- area groups. You might see him at Smalls or Mezzrow with the groups of Dan Pratt, Russ Nolan, Ron McClure, Brian Lynch, Eliot Zigmund, Gerry Gibbs or Marshall McDonald, or in concert with his group La Voz de Tres.