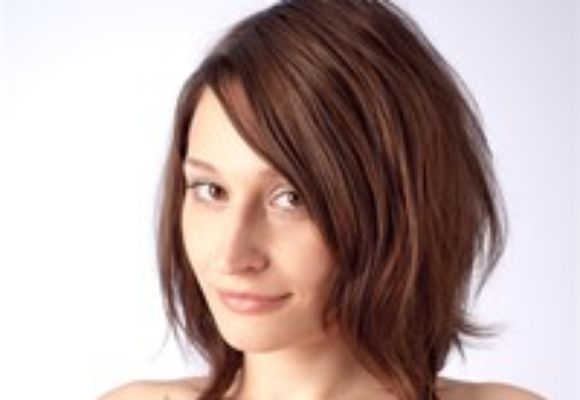 Neckam has crafted one of the most appealing, genre-crossing vocal albums to hit the street in 2010.

her voice has a hypnotic purity that has the potential to stop people dead in their tracks.

Its going to be difficult for her listeners to avoid finding her irresistibly charming. -PopMatters

Its not often that a singer like Maria Neckam comes along. Blessed with a voice that she can set free as it flutters and streaks into stellar regions of music, Neckam is still able to keep it in control. She has a natural ability for heartbreaking emotion, in much the same way that Billie Holiday did.

Neckam performs melodious compositions that are sometimes so twisted and beautiful that they devour the harmony all at once, much like a characteristic Hindustani raga.

There is something of the James Joyce of Pomes Pennyeach (1927) in much of this album. Neckam adorns the poetry by traipsing across the vocal landscape, using her breath together with uncharacteristic intonation and phrasing, to create mighty and unforgettable whorls of songs.

Neckam is a vocalist unafraid to go where mostly Sufi poets and musicians inhabit their devotional art.

Fortunately for listeners interested in bold originality, Maria Neckam has shaped that cyclonic mix of international influences into a sound and style as refreshing as Kat Edmonson, as idiosyncratic as Björk and often as outre as Patty Waters. -JazzTimes

Maria Neckam is the most spectacular discovery in the jazz universe of the first quarter of 2010.

I fell completely in love with the original music of this beautiful and kaleidoscopic generous artist. Her sublime soprano voice as clear, crystal clear as possible in the treble, electrified me.

-With Music In My Mind

It wasnt just the unaffected clarity or refreshing timbre of her voice, nor her remarkable range that captured my imagination; it was the fearless integrity of her musical ideas. -Jazz.com

Maria Neckam is a singer and songwriter from New York, who was born in Austria and has also lived in the Netherlands. When Maria moved to New York in 2005, she hit the music scene like lightning. Since then she has been working as one of the most innovative musicians on the scene. Her compositions are as diverse as lifes surprises, combining elements of Electronic Pop, Rock and Jazz as well as Indian and Contemporary Classical music. Maria often tours the United States and Europe from her home base in Brooklyn.