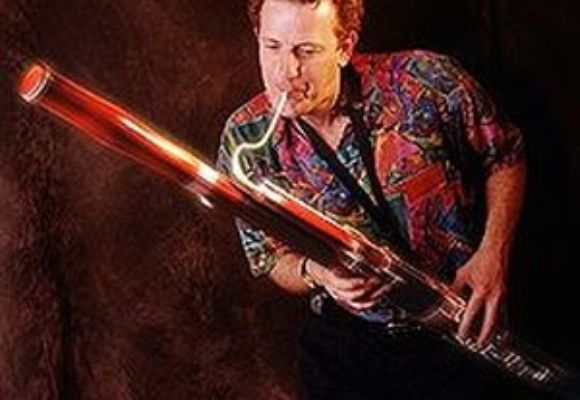 "Bassoons In The Wild" The Smalls Showcase

For over twenty years Michael Rabinowitz has been on the cutting edge as a versatile bassoonist. His broad musical experience makes him as comfortable with Bach and Mozart as he is with Charlie Parker and John Coltrane.

Michaels recordings have received high praise from around the world; and he has just recorded his third commercial CD, Rabinowitz in Utopia, in Holland, as aninvited guest. A fourth CD is already in the works.

Last year he made his debut at the Green Mill jazz club in Chicago, was favorably reviewed by the Chicago Tribune, and was invited back for another date soon after.