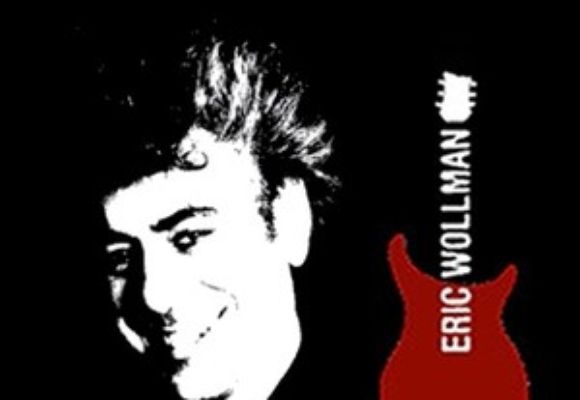 Eric Wollman is a jazz and jazz fusion guitarist and composer. He has toured with Mike Clark and performed with some of the most prominent names in those genres including John Handy, Ron McClure ,Rufus Reid, Jim McNeely ,Kenwood Dennard, Delmar Brown, Adam Holzman and Zach Danzinger.Eric's original Jazz-Fusion band has performed and headlined at New York and Los Angeles clubs and was featured at the Elkart, Indiana Jazz festival { with Jim Donica on Bass and Gary Weiss on Drums} The American Music Festival in Port Jefferson NY{ with Bill Kratz on Bass and Gary Weiss on Drums} and was a featured headliner in Crystal Cruise Jazz series {with Jim Donica on Bass and Peter Grant on Drums} "Eric is a blend of traditional jazz sensibilities, as well as contemporary fusion exploration...Eric raises the heated improvisational territory to the boiling point! A first class jazz/fusion guitarist!!!!! -HHGI Online magazine " East Coast Shoes is inspiring ,sophisticated and just plain beautiful.Without question, one of the best guitar-oriented CDs I.ve ever heard. Eric's playing is as natural as breathing. Each note he plays is absolute perfection. His playing can make you laugh and cry at the same time". - New York Pro magazine