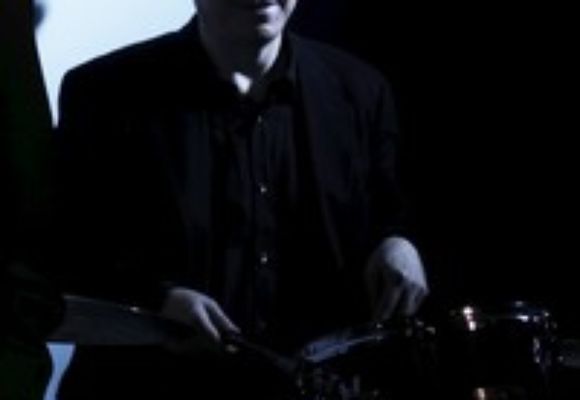 Drummer Peter Grant was born and raised in New York City and studied at the Manhattan School Of Music . Peter is a creative and versitile musician who has been in demand in the NY recording studios and clubs for 35 years . He has perfomed in venues ranging from Carnegie Hall and such clubs as the Blue Note to Royal Albert Hall and the Mount Fuji Jazz Festival in Japan .

Peter has played live with Astrud Gilberto,Peter Cincitti,Dave Samuels and Chuck Loeb .His European tours include Spain with singer Bob Dorough and France with blues great Linda Hopkins .Last year he performed and participated in clinics at the Juneau Jazz and Classics Festival as a member of the Claire Daly Quintet . Most recently he has been touring with Woody Witt and Quantam Mechanics