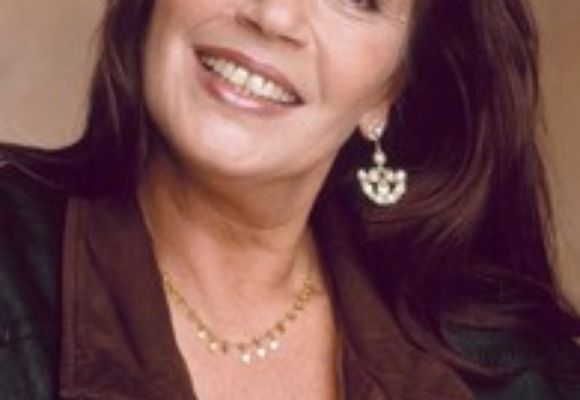 Hers is the voice of experience worn well, beautiful in its expressiveness and impressive in its depth. Her very personal interpretations of these titles from the great American songbook boldly display her complete command of the idiom and a true understanding of the nuance and irony inherent in their lyrics of love and life.

Beginning with her own wonderful title track she shows that she knows how romance feels and how to dance with those feelings, expressing them with a bluesy sophistication that is sadly lacking in most singers today. Her total control of tonality, tempo, timbre and time, the Sinatraish precision of her pronunciation and pauses and the smoky sound of here instrument combine to signal immediately that she is that true rarity ...quot; a natural born jazz singer.

The singer was born in New York with show business in her blood (the daughter of LasVegas comedian Bernie Allen). She began singing as a child in the schoolyard accapella groups that were popular in he Bronx neighborhood. As a teenager she toured the U.S. with various pop, rock and soul bands and it was while traveling on the road that she discovered jazz.