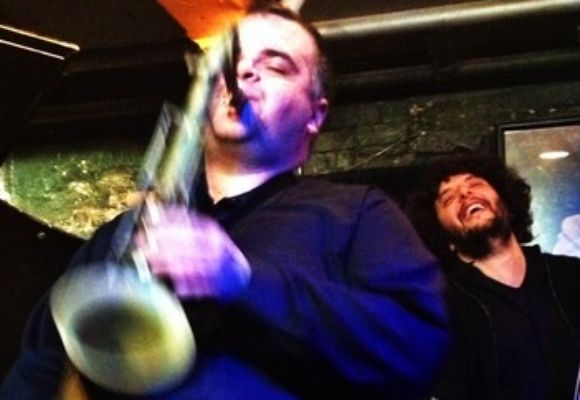 A veteran of the New York City jazz scene, tenor saxophonist Charles Owens has lead his own groups, performing for the most scrutinizing audiences in the world.

Charles Owens held down a weekly Friday-night spot at the famed Smalls jazz club for 8 years. He has honed his band into a tightly knit, hard swinging, and very exciting quartet. Influenced by such tenor saxophone masters as John Coltrane, Sonny Rollins, and Wayne Shorter, Charles Owens manages to evoke the power and spirit of these masters while putting his own heart, depth, and passion into his playing and his composing.

Charles Owens plays with the kind of mastery, and confidence you would expect from a veteran of the most competitive and stimulating environment for Jazz music in the world.