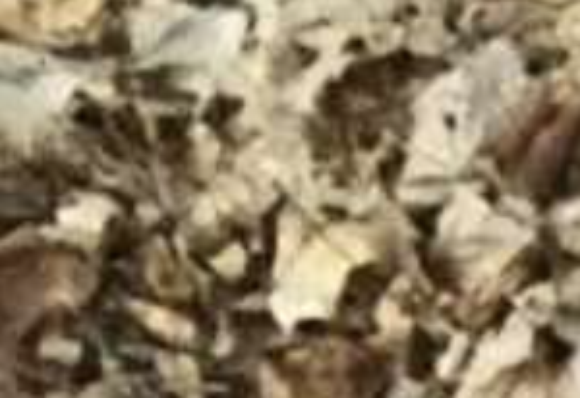 Gerry Gibbs is a Grammy nominated Drummer, Producer, Band Leader, Composer & Arranger. Gibbs has released 12 albums as a leader.  His first, back in 1996, Gerry Gibbs Sextet – The Thrasher featured saxophonist Ravi Coltrane with Quincy Jones as Executive Producer and his second release First Visit, with the Third Trio From The Sun, featured 7-time Grammy winning producer Greg Kurstin (producer of Adele’s megahit “Hello”). More recently Gibbs released Gerry Gibbs & The Thrasher Dream Trio, We’re Back and Live In Studio which featured Jazz luminaries Ron Carter & Kenny Barron. These celebrated trio recordings featured many special guests including Cassandra Wilson, and Roy Hargrove.  In 2014 and 2015, all 3 trio recordings topped the National Jazz Radio Charts; spending 15 weeks between the three CD’s at #1 while The Thrasher Dream Trio received a Grammy nomination in 2014. In November 2015 The Gerry Gibbs Thrasher Dream Trio once again returned to #1 on the JazzWeek Jazz Charts as the most played Jazz CD across the country for several weeks.  After performing with this legendary trio, Gibbs created the Thrasher People Band with the release of the double CD Weather or Not, that featured Gibbs’ acoustic jazz arrangements of Weather Report compositions as well as original material.  Regarding the group’s seminal project, Wayne Shorter, co-founder of the legendary Weather Report exclaimed “Nice to hear graphically arranged material of Weather Report. Keep up with your creative mission!” Gibbs is excited to continue his creative mission with the Thrasher People Band with the upcoming release of Our People.- .Unlike anything the visionary musician has ever produced before, this epic, 19-part suite is a sonic masterpiece that pays tribute to the many different cultures that make up our world.Our Peoplesounds like a full orchestra but is, in fact, the work of five gifted multi-instrumentalists-two of which are part of Gerry’s versatile Thrasher People Band. The amalgamation of styles and influences create a wonderfully universally significant sound that seems to transcendgenrewhile awing listener. “[Our People] sounds like the soundtrack to the heavens opening up the gates! My brother Gerry is always pushing the envelope and being unapologetically himself!” - Robert Glasper. It’s a beautiful journey and a really enjoyable listen… very well thought of and fun!” - Thundercat