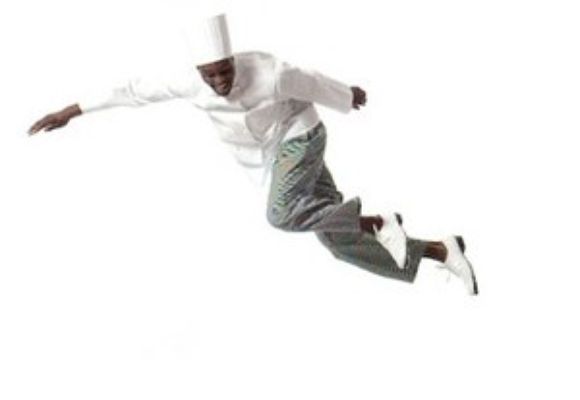 Joseph Wiggan- He was born and raised in Los Angeles, California of the United States. Joseph began studying under Paul and Arlene Kennedy and performed with their ensemble, The Kennedy Tap Company, for the past 9 years traveling to Cuba, Finland, and various states in the U.S. In addition to K.T.C., Joseph is an apprentice to the Jazz Tap Ensemble, artistically directed by Lynn Dally, A.C.G.I. Tap Company directed by Jason Samuels Smith, and Tapsounds Underground directed by Gregg Russell. Joseph is passionate about the art of tap and wishes to encourage every dancer until tap is accepted and well known everywhere.