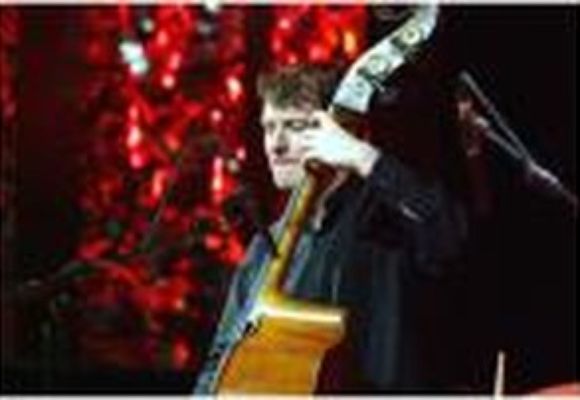 Aidan O'Donnell hails from Glasgow, Scotland. He completed a BA in jazz performance at Birmingham Conservatoire, where he won the prize for Most Promising Performer and was made an Honorary Fellow. Thereafter he moved to London, where he quickly became one of the most in-demand bassists on the scene. In 2008, with the aid of a grant from the Scottish Arts Council, he relocated to New York. Since then he has established himself as a much sought-after bassist, working with such notable musicians as Steve Kuhn, Ben Monder, David Berkman, Darol Anger, Maeve Gilchrist and many more. In addition to this he took his MA in jazz performance at City College, where he studied with John Patitucci.