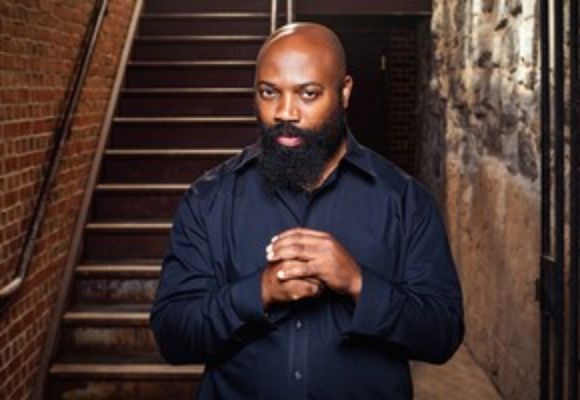 Native Washingtonian, ALLYN JOHNSON, is a multi-talented musician, composer, arranger and producer whose trademark sound gives brilliance and fortitude to the art of jazz improvisation. Allyn, a prodigy who began playing piano at the tender age of five, got his start playing piano for the youth choir in his uncle's church. There he honed his inner musical gift.

Allyn hopes to continue Jones' rich legacy of service, musicianship and academic excellence. Allyn is one of the nation's most sought after musicians in the jazz community. He is revered by musical giants as well as the "young lions" of his generation. He was chosen for the highly competitive Betty Carter Jazz Ahead program in 2001 and returned to teach in the program in 2002. As a composer-arranger, he has a growing library of works for ensembles of varying sizes and instrumentation.

in 2005 Allyn started an ensemble combining Gospel, Jazz and Classical music called Divine Order. He also has a group called Sonic Sanctuary which may be heard as his trio or small ensemble which ranges from acoustic straight ahead jazz to jazz fusion and funk. No matter what configuration Allyn may be heard in, you can best believe it will be just "good music for the soul".