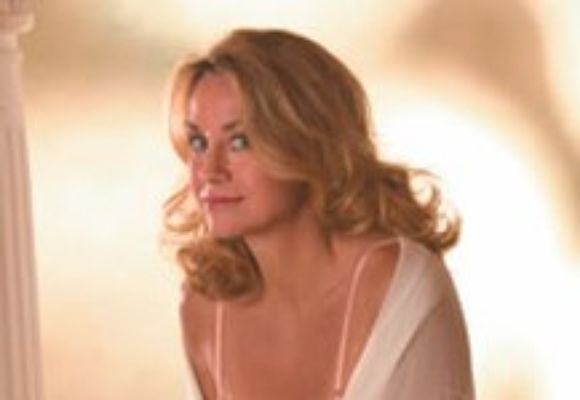 Barbara Rosene has built an unequalled reputation for interpreting the great music of the 1920s through the 40s. Few singers have her feel for classic material, from all eras of Jazz, interpreting the music with not only a full understanding and love of the original time period but with the rare ability to make the material sound fresh and emotionally relevant today.

In her established career she has shared stages with jazz icons, performing internationally with The Harry James Orchestra, performing with the late Les Paul at New Yorks Iridium Jazz Club, with the Woody Allen Band, at The Carlisle Hotel, as well as directing her own New Yorkers, and as guest artist with orchestras and in festivals across the world. She has played such venues as The Iridium (New York), Lincoln Center's Rose Hall (New York), Birdland (New York), Blues Alley (Washington DC) Hilton Head's Jazz Corner and The Montreal Jazz Festival.

Barbara has been featured on Judy Carmichael's NPR program entitled "Jazz Inspired", and recently on NPR's "Hot Jazz Saturday Night."with Rob Bamberger. She has been recognized by Backstage Magazine (Bistro Award, 2006), "Jazz Improv Magazine", and is featured in Scott Yanows Great Jazz Singers. On the Grammy Ballot this year for "Nice and Naughty", Barbara continues to perform beautiful and rare repertoire from the Tin Pan Alley treasure trove.