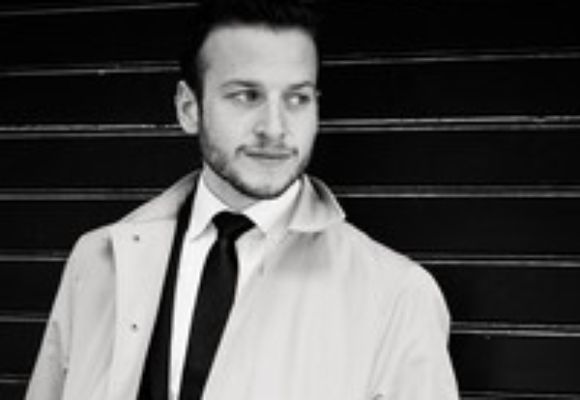 A native of Austin, Texas, drummer Keith Balla was first compelled to start playing at the age of 13, inspired by his older brother--also a musician. Soon after, Balla met jazz pianist Marc Devine who encouraged the young drummer, provided him with a wealth of invaluable playing experience, and exposed him to the drummers which continue to be a source of inspiration: Philly Joe Jones, Max Roach, Papa Jo Jones, Kenny Clarke, Art Blakey, Roy Haynes, Sid Catlett, Billy Higgins, and many more.

In addition to performing at many of New York's finest jazz venues such as Smoke, Zinc Bar, Dizzy's Club Coca-Cola, and Birdland, Balla has travelled worldwide as a member of the Ari Roland Quartet. Since 2008, working under the auspices of the U.S. Department of State, the group has performed in over 40 countries throughout Africa, Europe, East and Central Asia, and the Middle East. Balla has also conducted a number of intensive drum workshops in Cyprus, where the Ari Roland/Chris Byars group administered a bi-communal jazz educational program for over 5 years, from 2008-2013.

Most recently, in the fall of 2014, Balla completed a tour of Russia and Eastern Europe with the New York/Yerevan Jazz Quartet.