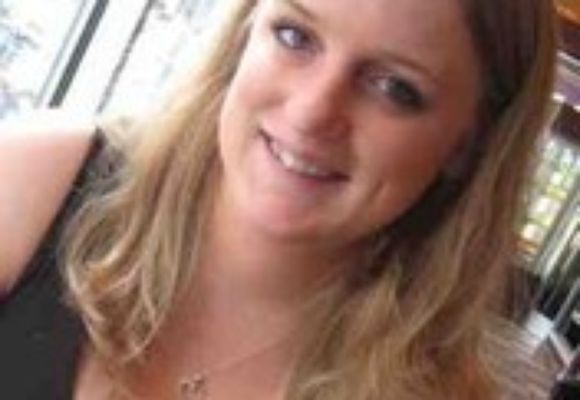 Emerging jazz trombonist Melissa Gardiner has been described by Curtis Fuller as technically creative and emotionally powerful. Her improvisation is inspiring and motivating for the listener, and she draws you in with a raw expression that directly relates to life experience.

She has made several appearances at the Kennedy Center in Washington, DC as part of Betty Carters Jazz Ahead Program in 2009 and 2006, led by Dr. Billy Taylor and Nathan Davis, and as part of the 2006 International Association for Jazz Education(IAJE) Sisters in Jazz Quintet at the Mary Lou Williams Women in Jazz Festival. Notable venues that Melissa has performed at in New York City include The Iridium, Jazz at Lincoln Centers Dizzys Coca-Cola Club, Alice Tully Hall, and The Blue Note.

Past employment opportunities include working on Carnival Cruise Lines and at Disneyland. While in Michigan, she played regularly with the Scott Gwinnell Jazz Orchestra and worked as a mentor for the Detroit Civic Jazz Orchestra under the direction of Rodney Whitaker in Detroit, MI. Currently, Melissa lives in New York City where she performs regularly with her own quartet and freelances with many other groups. Her debut album, Transitions, will be released on May 14th at Smalls Jazz Club in NYC.