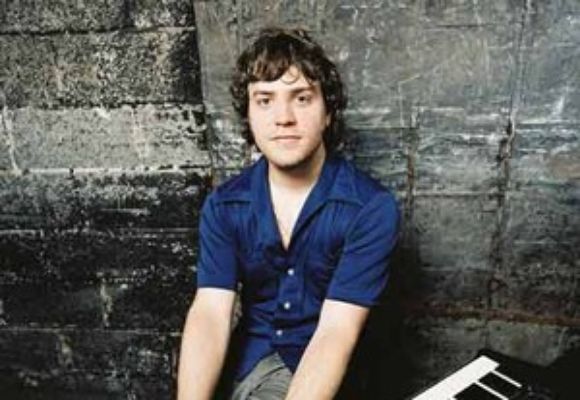 Born and raised in Garland, Texas, Frank grew up in a musical household and heard everything from Duke Ellington to Steely Dan. He started learning piano by ear at the age of eight and by ten years old, he began working professionally playing at private functions around Dallas as well as a weekly gig at a small tea room. It was around this time he began to study music privately on and off for the next five to six years. Frank attended high school at Dallas' Arts Magnet located in downtown Dallas benefiting greatly from the program and receiving several awards from the acclaimed jazz magazine "Downbeat", as well as IAJE (International Association of Jazz Educators). He is also a recipient of the Clifford Brown/Stan Getz Award and is a Presidential Scholar in the Arts which is only awarded to 20 artist from across the nation each year. With this success, he was awarded a full-scholarship to the New School for Jazz and Contemporary Music in New York City.

Since securing his BA in performance, from the Jazz Program at the New School University, Frank has been working around the New York City area with his own group as well as touring as a sideman. The music he writes and performs is simple and humble. It is pleasant to listen to and reaches many different audiences. In LoCrasto's music, you hear the influence of jazz artist such as Bill Evans and Paul Bley with a sensitivity of Keith Jarrett. "I draw a lot of inspiration from rock and pop music. I love Lennon and McCartney and their work with George Martin. Radiohead is a big influence too. Lately, my biggest influences have been Jon Brion and Michael Andrews. Their music is so creative and simple. That's something I try to achieve in my writing, but with a blend of improvisation."