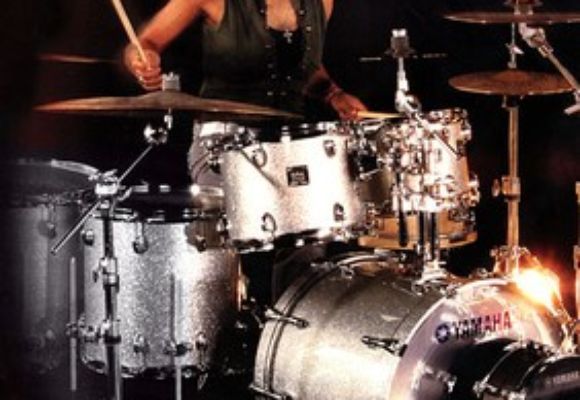 Kim was born in Los Angeles, CA and raised in St. Louis, Missouri; teaching and performing internationally in over 33 countries (see below) in addition to playing locally in many of the New York City clubs including the Stellar Blue Note, Avalon the nightclub, and her main stomping ground, The 55 Bar. Most recently, she was signed to Beyonce for upcoming tour to promote her new CD B-day scheduled to be released, September 5, 2006. Beyonce debuted her all female band on June 27, 2006 at The BET Awards.