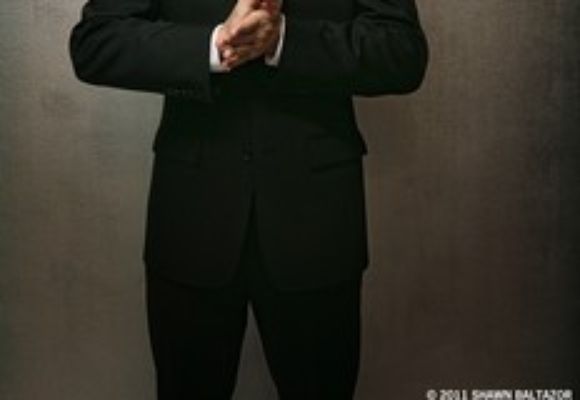 "From the very first time I heard Shawn I was Impressed- not only with his mature touch on the instrument, but also with his extraordinary sense of composition."

Originally from the San Francisco Bay Area, Drummer/Composer Shawn Baltazor was exposed early on to the rich and diverse music scene it had to offer. At 10 years old, he began regularly playing with both local Dixieland and Rock bands. It is this diversity which has shaped his musical approach.

He has performed internationally at the Festival International des Musiques Noires d’Abidjan in Cote d’Ivoire, the Jazzablanca Festival in Morocco in 2007, and the Risonanze Festival at the Teatro Fondamenta Nuove in Venice, Italy in 2008.

More locally, Baltazor has performed at the Kennedy Center, the JVC Jazz Festival, the River to River Festival, and the Sonic Circuits Festival, as well as other NY venues including: Jazz at Lincoln Center's Dizzy's Club Coca-Cola, The Iridium, Smalls, 55 Bar, CBGB’s, Knitting Factory, Galapagos and more.

In 2004, he was invited to attend the Staens Institute for Young Artists where he worked with Danilo Perez, Rufus Reid, James Moody, and Dr. David Baker. There he performed at the 100th anniversary of the Ravinia Festival in Chicago.

Teaming up with cymbal makers at Supernateral Percussion in 2009, Baltazor developed a new signature line of hand-made Cymbals, which he currently plays and endorses.

In 2011, Baltazor premiered 2 pieces with Darcy James Argue's Secret Society. The first, "Lock the Door, Swallow the Key" by composer Nicole Lizee, was performed at Merkin Concert Hall at the Kaufman Center in NYC. The second, Brooklyn Babylon (a multimedia performance in collaboration with artist Danijel Zezelj) was performed live at the Performing Arts Center at SUNY Purchase College.

Shawn Baltazor currently resides in New York City, where he plays and tours with a wide range of musical groups.