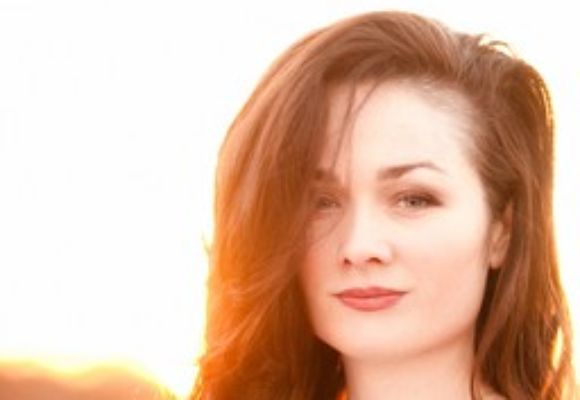 Born and raised in Minnesota, Harms has relocated to New York City, where she made her jazz club debut in 2010 in the Village’s THE BAR NEXT DOOR. She appears frequently at such leading venues as BIRDLAND, KITANO, ZINC BAR, SMALLS JAZZ CLUB, CORNELIA ST. CAFÉ, ROCKWOOD MUSIC HALL, BAR NEXT DOOR, VIVALDI’S, and many others. She performed at the 2010 SORTLAND JAZZ FESTIVAL in Norway, and has toured Italy annually during 2011, 2012, and 2013. She appears on trombone legend WYCLIFFE GORDON’s CD “HELLO POPS” in two duets, performed in a series of shows with Gordon at DIZZY’S CLUB COCA-COLA in 2011 and in concerts in Toulouse, France. In 2012, Nancy recorded the CD “FINGER-SONGWRITER” as part of the JEREMY SISKIIND TRIO, with whom she frequently tours. Nancy was a regularly featured contributor to the 65-part public radio series “CERTAIN STANDARDS” in 2010-11. Her new CD, “DREAMS IN APARTMENTS”, features AARON PARKS (piano), JOHN HART (guitar), DANTON BOLLER (bass), RJ MILLER (drums), and a special guest appearance by WYCLIFFE GORDON (trombone).