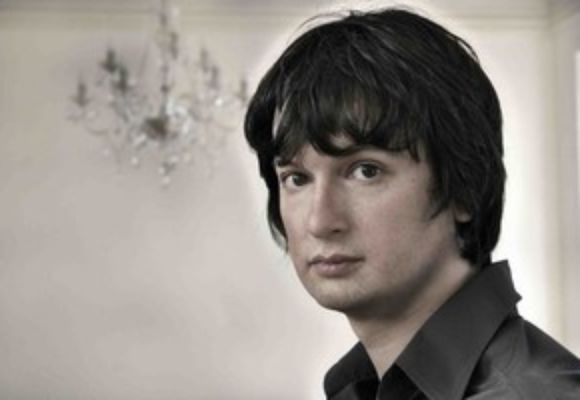 Flexibility and exchange between the musical cultures characterize him. He plays both acoustic and (old) electric instruments, always according to the situation.

He was born on 29 November 1977 in St. Petersburg, Russia, where he studied music theory and composition at Rhymsky-Korsakov Music College, moved to Germany at age 18 and continued his jazz studies at the University of Music and Drama in Hamburg.

In his young career, especially his work with U.S. drum legend Steve Reid starting in 2000 needs to be emphasized. Together they recorded several successful CDs and toured internationally.

Boris Netsvetaev understands his grand piano as well as his Fender Rhodes as a pianoforte. A percussive instrument, which allows all aspects of dynamics and rhythm. Boris is not only familiar with Debussy but with Beethoven& not just with Keith Jarrett, but also with Harold Mabern.