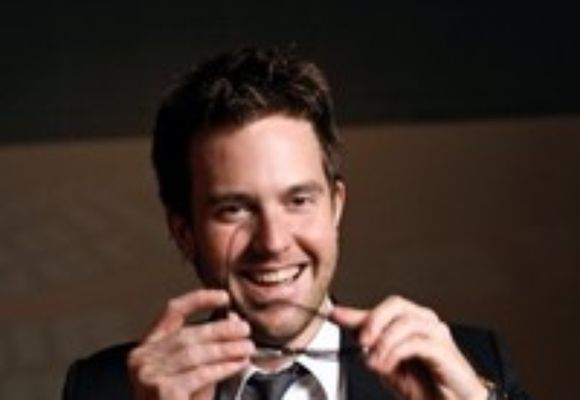 Philipp Steen (b) is a jazz bassist (double bass and electric bass) living in his native city of Hamburg, *08. February 1977.

From 1998 to 2002 Philipp studied jazz and classical music at the University of Music and Theatre in Hamburg with Lucas Lindholm / Willi Beyer (double bass / electric bass), Dieter Glawischnig / Fredrick Schwenk (theory / arrangement) and participated in the contact program Popular Music.

Upon successful completion, he attended master classes with Greats such as Ed Thigpen, Kenny Wheeler and David Friesen. In 2008 he was awarded the Dr. E. A. Langner jazz scholarship.