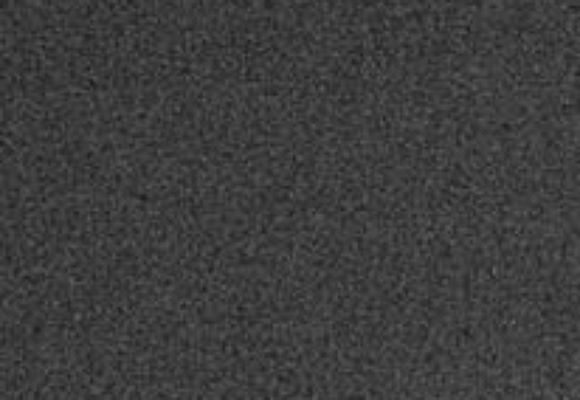 Born in Germany in 1969, raised in Italy and educated in the United States, pianist, composer, and arts-presenter Antonio Ciacca began his career in jazz as a sideman for Art Farmer, James Moody, Lee Konitz, Jonny Griffin, Mark Murphy, Dave Liebman, and Steve Grossman. Grossman’s influence in particular— with whom Ciacca studied for three years—proved an important inspiration for Ciacca’s own style. In 1993, Ciacca moved to Detroit to study at Wayne State University with Kenny Barron, after which he studied privately with Jackie Byard in New York. Whilst living in Detroit, he was first exposed to gospel music, an influence he soon integrated it into his own developing style as a composer and performer; Ciacca eventually went on to produce a CD for the Detroit Gospel Singers.

1997 proved a key year for Ciacca, as saxophonist Steve Lacy invited Ciacca to join his quartet in a collaboration that would last for seven years. The same year, Antonio Ciacca met Wynton Marsalis, who would later become Ciacca’s colleague at Jazz at Lincoln Center, while Marsalis was performing in Italy with Elvin Jones. The following year, Ciacca began performing with saxophonist Benny Golson, who would continue to be a collaborator in Ciacca’s career.

In 2007, Antonio Ciacca entered arts administration in the United States and assumed the role of Director of Programming at Jazz at Lincoln Center, working alongside Artistic Director Wynton Marsalis until 2011. In 2009, Ciacca’s also began teaching “Business of Jazz” at the Juilliard School of Music. In 2011 became Artist in Residence at the Setai Hotel later Langham Place Hotel)on fifth avenue and 36th street in New York City. In 2013 market the Carnegie Hall debut where he performed with his trio (Paul Gill on bass and Peter Van Nostrand on drums) and with the New York Pops playing his music. Currently Maestro Ciacca is Artist in Residence at the Pierre HOtel in NYC and Composer In Residence at Shiloh Baptist Church in New Rochelle, NY.