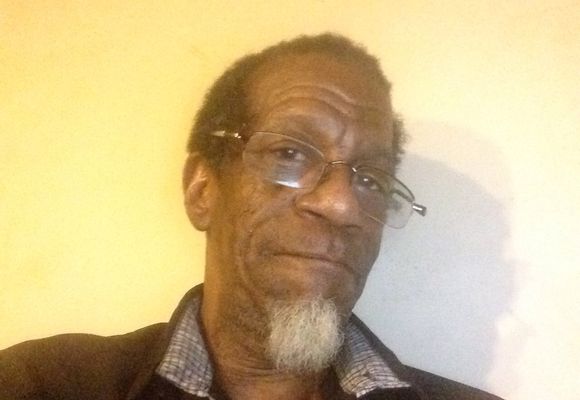 Our Story
MARVIN BUGALU SMITH·QUARTA-FEIRA, 12 DE JUNHO DE 2019
Marvin Bu Ga Lu Smith LIVING LEGEND and DRUMMING GENIUS OF OUR TIME, 2011,
Many years ago in Engelwood,NJ, I met Marvin Bu Ga Lu Smith, his brother Earl "BUSTER" Smith and Bobby Smith. Marvin played the drums differently than anyone I have ever heard. His older brother "BUSTER" was a great teacher of Marvin's and also a known Jazz drummer working with Eric Dolphy, Sun Ra and so many others. Buster influenced his younger brother Marvin and helped Marvin develop a great drumming gift that few of us have. Marvin is like THE WIND, THE EARTH, THE SUN, THE RAIN, THE OCEAN, FIRE,SPACE,SILENCE,STATIC,PASSION,COMPASSION,CONSTANT MOTION, HE LOOKS LIKE THE NUMBER 8 which when looked at is round, circle on top of circle. He expresses himself through 5's, 6's,7's and 8's but continues to advance time in quarters, fourths with accents of three but also five. He plays without resolving things bar after bar. He sometimes breaths twelve bars at a time before he powerfully accents in a gentle but also explosive way. You can feel his soul. Marvin IS THE MUSIC. He creates flow because he is FLOW. Marvin Bu Ga Lu Smith is a musical composer using the drums as his harmonic voice