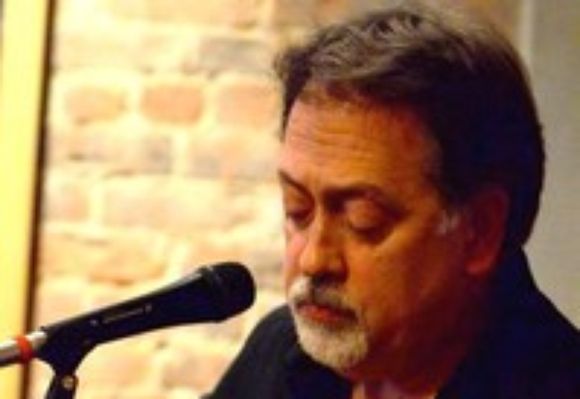 After studying with various teachers in and around the Bergen county area, he took lessons with the outstanding guitarist and banjo player, Bobby Domenic (uncle to jazz legend, Bucky Pizzarelli).

Less than a year later, Ed began studying under the guidance of Bucky Pizzarelli and started playing the 7 string guitar in 1969.

Ed is currently seen performing in concerts and clubs throughout the New York Metropolitan area.  For the past 12years he has been a consistent playing partner with his mentor and friend Bucky Pizzarelli.