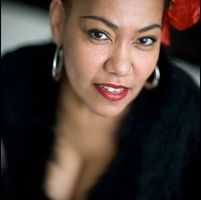 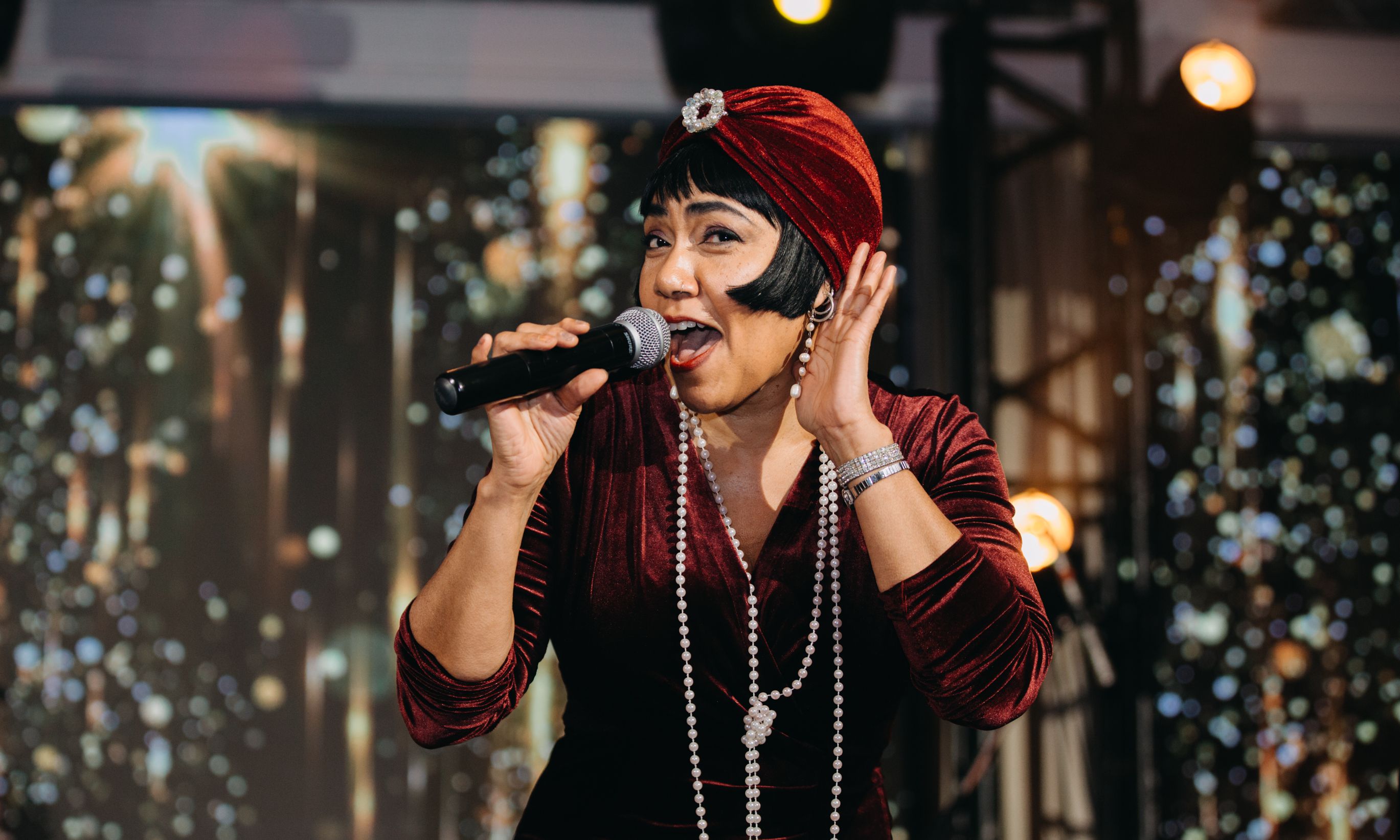 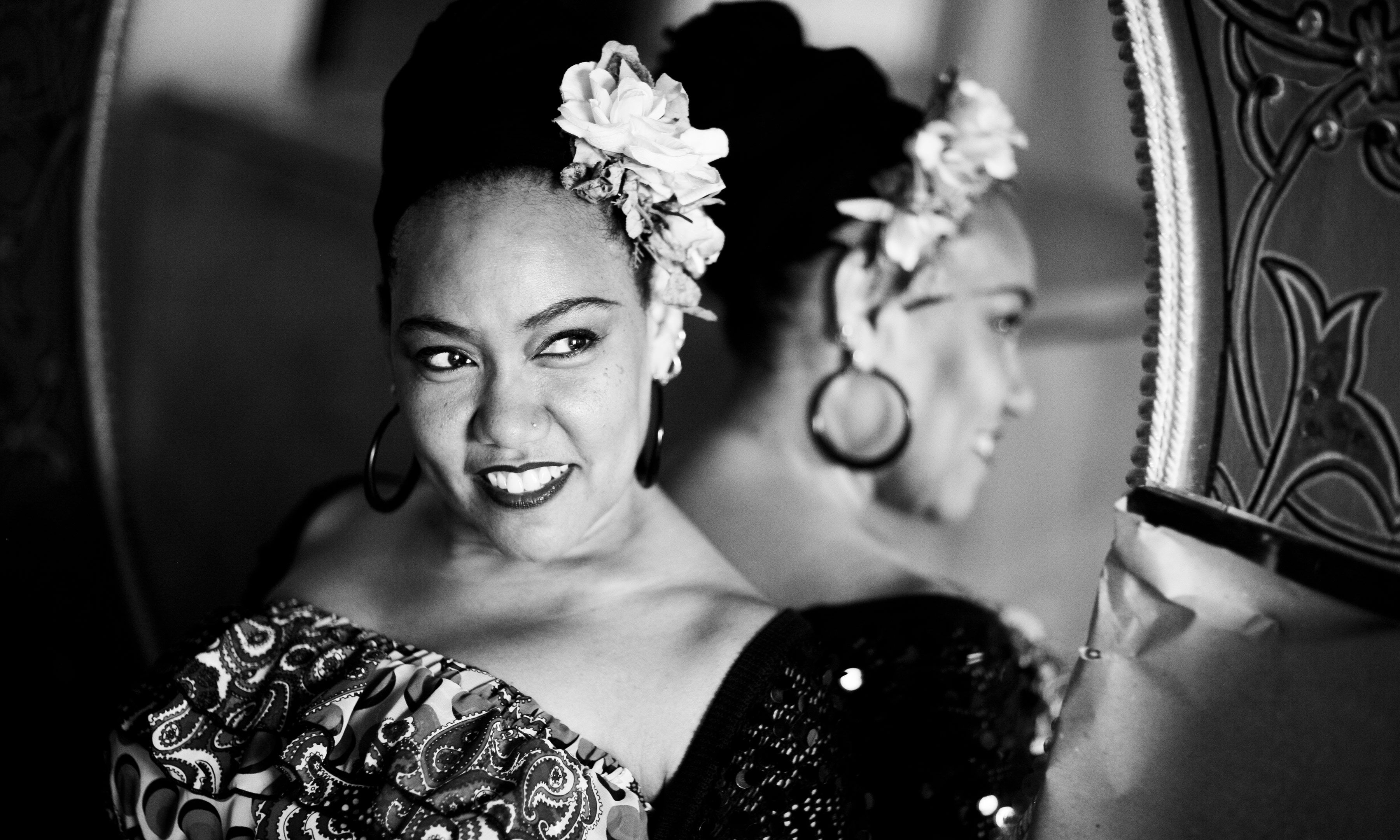 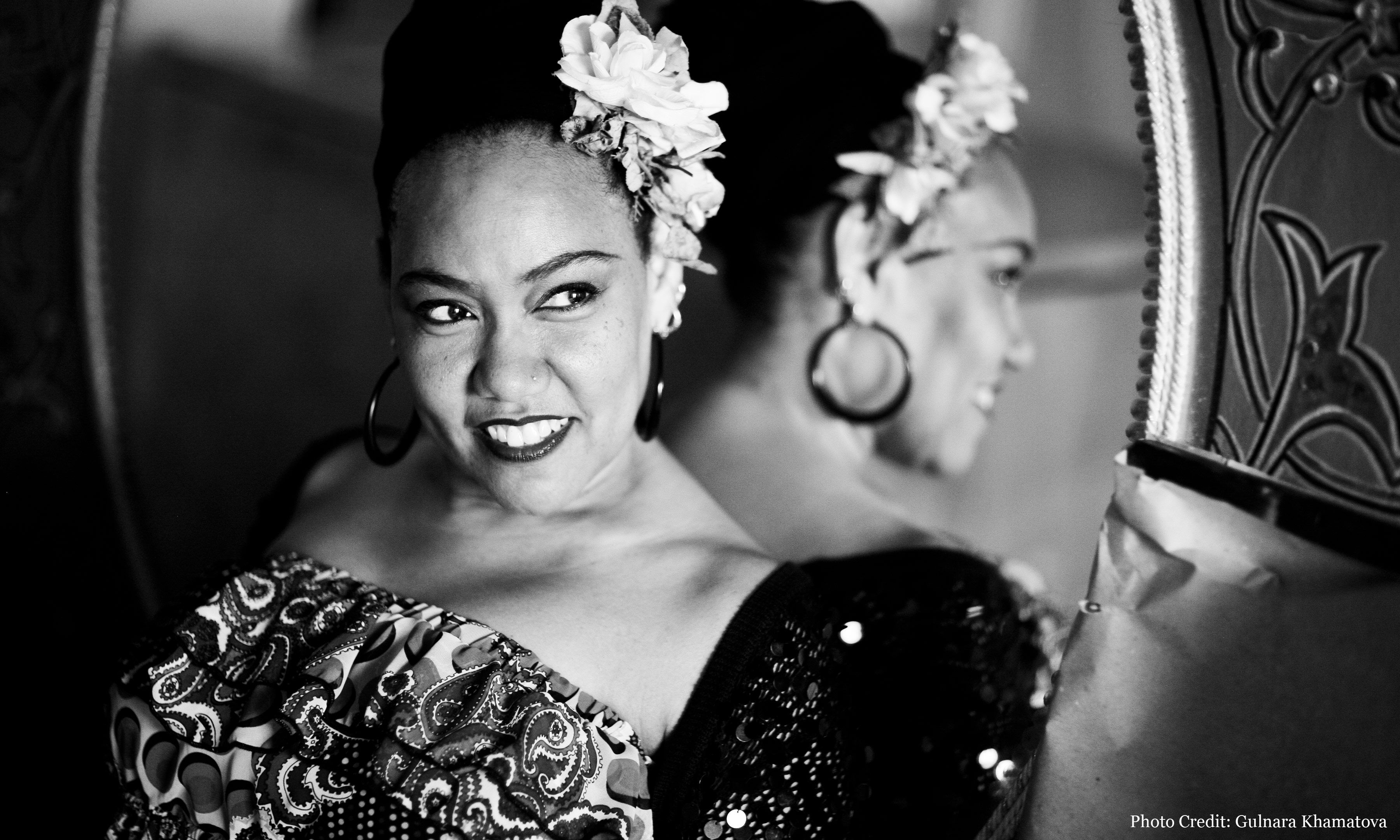 10/03/2007
Smalls
The Deborah Davis Quartet
Upcoming Shows
DEBORAH DAVIS is a gifted singer and consummate performer that has captivated audiences throughout the world. Her natural flowing charm, charisma, and flawless stage presence draw you into her show. Amongst her colleagues, shes developed a reputation as a hard swinging singer as she plays around with rhythmic & melodic improvisations. Amongst critics shes also know for seducing her audiences with a ballad while singing with a pure honesty that will strike emotions deep within the core of your being.A native of Dallas Texas, though Deborah is not from a musical family, she began singing as soon as she could speak. She sang in church choir, school talent shows and joined dance bands. Her first inspiration towards a jazz career was when her high school choir director ROBERT SANDERS added her to his weekend jazz gigs. Deborah went on to earn a BACHELOR OF MUSIC EDUCATION DEGREE in vocal studies from NORTH TEXAS UNIVERSITY and subsequently an ASSOCIATE ARTS DEGREE in RECORDING ENGINEERING at CEDAR VALLEY COLLEGE Her musical development brought her to New York City in 1986, where she has carved out a niche for herself on the East Coast jazz scene. Deborah's distinct style of phrasing, extraordinary singing ability and professionalism has earned her invitations to perform with legendary jazz greats RAY BROWN, LIONEL HAMPTON and CLARK TERRY, as well as an rare opportunity to substitute for ABBEY LINCOLN. In addition, FREDDIE HUBBARD, ART BLAKEY, LOU DONALDSON and HAROLD MABERN have all shared their stage with Deborah inviting her to jam. Deborah has led her own bands featuring many of New Yorks younger jazz lions such a DELFEAYO MARSALIS, JAMES WILLIAMS, BENNY GREEN, CYRUS CHESTNUT, MARC CARY, GERALD CLAYTON, CHRISTIAN MC BRIDE, PETER WASHINGTON, RON AFFIF, RUSSELL MALONE, JEFF WATS, GREG HUTCHINSON, BRIAN BLADE, and too many others to name.Deborah has lit up the stages of very well established jazz clubs, concert halls and festivals including THE BLUE NOTE, BIRDLAND, VILLAGE VANGUARD, SWEET BASIL, SMALLS, SMOKE, SWING 46, THE FIVE SPOT, THE JAZZ STANDARD, TAVERN ON THE GREEN, THE RAINBOW ROOM, WINDOWS OF THE WORLD, and for dignitaries at the UNITED NATIONS & U.S. EMBASSY affairs including a performance for PRESIDENT BILL CLINTON. In 2004 Deborah and her band were chosen by the U.S. State Department and the Kennedy Center in Washington DC, in a national audition to represent the U.S as Jazz Ambassadors traveling to Latin America fostering good will and presenting jazz awareness.The world is her playground as she continues to gain international recognition during extensive tours of Europe, and Asia. She has performed with THE SHIRELLS, jammed with Bon Jovi and Billy Joel, and opening for Diana Ross, Celine Dione, Santana, Chicago, Eric Clapton, Z.Z.Top, Jill Scott, Alicia Keys, Jamie Cullum and more.On the business front Deborah runs MANHATTAN MUSIC DESIGN, booking, contracting and performing for many of New Yorks Elite Social Functions & Corporate Events. She also formed her own label GOT MY OWN RECORDS to put out her first and second CDs. Striving to be a well rounded person, Deborah proudly adds to her list of life accomplishment a 26.2 mile fundraising marathon for the LEUKEMIA & LYMPHOMA SOCIETY (which she completed / Dublin, Ireland), and ongoing annual benefit concerts at New Yorks Blue Note Jazz Club, to raise funds for that cause.Weblinks:www.deborahdavissings.com