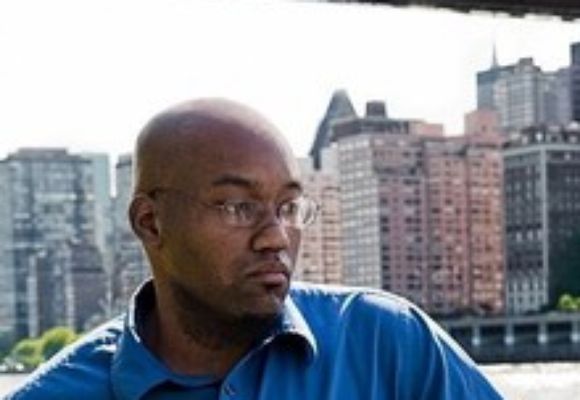 Chris Massey is a Downbeat and Jazz Times acclaimed Spectra Music recording artist based out of New York City who is becoming a wildly talked about new breed of young talented player in the world of modern jazz. Drummer,composer and bandleader Massey produces a fire and forward momentum in his playing that is becoming a fresh sound in the scene today.

During this time he was under the tutelage of local legend Cedric Hobbs who had played with Charlie "Bird" Parker, Dizzy Gillespie, and many other jazz legends of the day. It was during this time where Chris learned that jazz was not a music genre but a state of consciousness. In 2003 Chris began performing with world renounced artists such as former Jazz Messenger Donald Harrison Jr. Since then he has performed with such renowned artists as Dave Holland, Joe Lovano, members of the Lincoln Center Jazz Orchestra, Birdland Big Band well as many other great players.

Among performing Chris is also coming into his own as a composer and arranger. Gaining inspiration from notable drummer-composers such as Brian Blade and Jeff "Tain" Watts; Chris has began composing his first works in early 2001 with his 1st recorded composition piece "Gotham Nights" performed in 2005. Chris also has been teaching lessons of all age varieties from the skill ranges of beginner to advanced college since 1998.

Chris above all else is a modern drummer taught in the old tradition of swing; his ethos is to "put his sound" underneath a player and let the fire start to spread. He is currently residing in the New York City area and performing with/leading his modern jazz group "The Nue Jazz Project".

You can find his album "Vibrainium" on iTunes, Amazon, or by visiting www.chrismasseyjazz.com