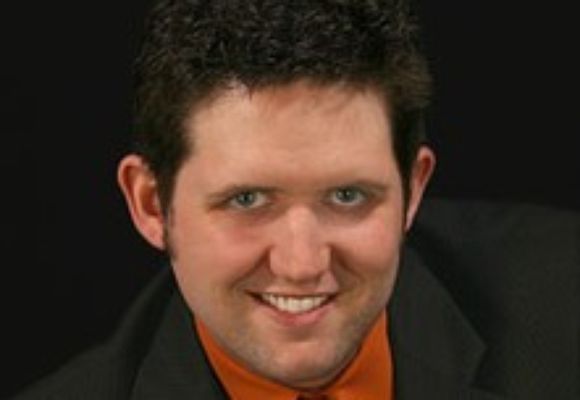 Dalton Ridenhour, a native of St. James, Missouri, began musical training at the age of eight. He quickly developed an interest in Ragtime and first performed at the Scott Joplin International Ragtime Festival at the age of nine. For the next eight years, he was a featured performer at many Ragtime festivals around the country. By the age of sixteen, exposure to traditional jazz and ragtime styles had led Dalton to the music of Charlie Parker. He attended the Interlochen Arts Camp, where he decided to make music a lifelong study.

Upon graduating high school in 2000, Dalton began furthering his education at the Berklee College of Music in Boston, MA, where he studied privately with Joanne Brackeen, Danilo Perez, and David Azarian. At Berklee, Dalton was exposed to an abundance of new music, and he was given the opportunity to play on numerous recording sessions, concerts, and gigs that involved styles of music ranging from country and pop, to jazz. In 2003, he graduated from Berklee with a B.M. in Piano Performance.

Following studies at Berklee, Dalton completed a Master's Degree in Jazz and Contemporary Media at the Eastman School of Music in Rochester, NY, where he studied privately with Harold Danko. He was the recipient of a graduate assistantship award that gave him the responsibility of teaching undergraduate courses at the Eastman School and the University of Rochester. While at Eastman, Dalton was also awarded a Downbeat Student Music Award for Oustanding Soloist in the college division, and Eastman's Shirmer Prize award for jazz performance.

Currently, Dalton resides in New York City where he performs regularly with numerous jazz, indie rock and funk bands. He has played at various clubs throughout the city, including Rockwood Music Hall, Spike Hill, The Bitter End, Fat Cat and Ars Nova. In addition, he has toured the US with the indie rock group, Goodbye Picasso.