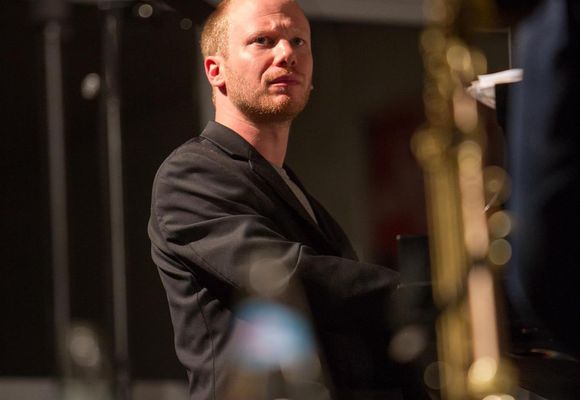 Pianist and composer Nitzan Gavrieli grew up in Ramat Gan, Israel. In 2007, he relocated to New York and shortly after he received several scholarships to attend the prestigious New School for Jazz and Contemporary music. While in school, he studied with Sam Yahel, Hal Galper and Reggie Workman among other leading figures in the New York jazz scene.