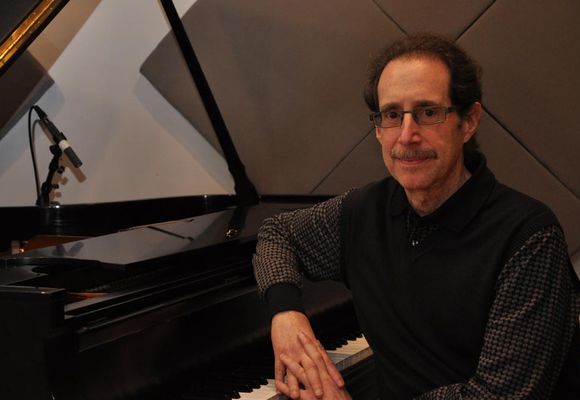 Andy has released two performance DVD’s with guitarist John Abercrombie, In Concert (Homespun Tapes), and The Art of the Duo (Mel Bay).

Andy is the recipient of five Jazz Fellowships from the National Endowment for the Arts, and winner of the 2000 John Lennon Songwriting contest for his tune Shania. He has appeared at concerts, festivals, and clubs throughout the world, and has also given clinics and Masterclasses at universities, colleges, and conservatories worldwide. LaVerne is Professor of Jazz Piano at SUNY Purchase, and is on the faculty of the Aebersold Summer Jazz Workshops.