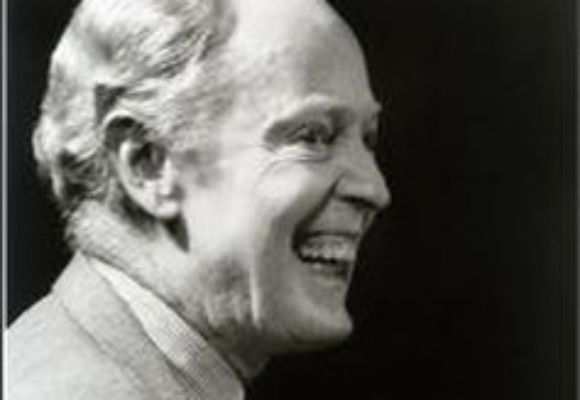 Born and raised in Tipton, Indiana, a small farming community, he studied piano from George Johnson, a well-known Hoosier jazz pianist. By the age of 14 he was already playing with adult bands in central Indiana.

During WWII he enlisted in the Air Corps and after intense training, became a bombardier on a B17 Flying Fortress. He and his 10-man crew were transferred to combat duty in England, flying bombing missions over Germany. His plane was shot down 2 November 1944, and John Bunch was taken prisoner.

In prison camp he learned to arrange for big bands, and after the war, he applied for university training as a music major, but was refused because he couldn't sight read classical music. He worked later in factories and insurance, but in 1956 moved to Los Angeles where he immediately was accepted by several well-known jazz musicians. Among them was Georgie Auld and Jimmie Rowles, who later recommended him to Woody Herman. After many one-nighters John settled in New York in 1958, where he joined with Eddie Condon, as well as the be-bop gang of Maynard Ferguson. He recorded with Maynard and many smaller groups.

In 1966 he joined Tony Bennett as pianist and musical director, where he stayed until 1972. After that stint, he resumed his jazz work with Benny Goodman, Buddy Rich, Gene Krupa, Pearl Bailey, Scott Hamilton, making many world tours and recordings with them. He is now a trio leader, mostly in England. He has many recordings as a leader, most notably the New York Swing Trio with Bucky Pizzarelli and Jay Leonhart. Recent record labels are Chiaroscuro and Arbors Records.

In his 80s John Bunch is still active in Europe as well as the U.S