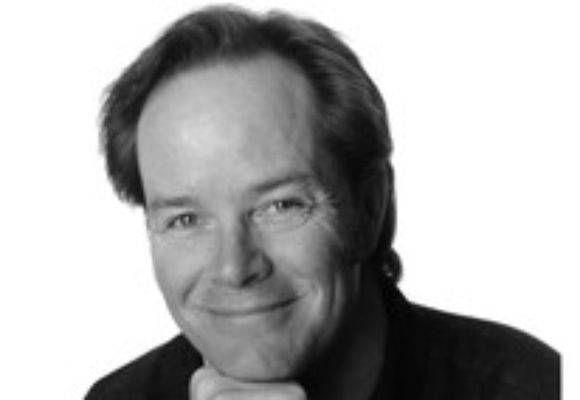 Paul Tillotson says my mission is to play great improvised music, deeply touching the souls of audiences around the world, spreading the joy that is created while creating music that comes from love.

Tillotsons latest release, Tequila Time, is another CD with his special sense of fun, respect to the past, and reckless abandonment of what should happen on a jazz CD. His music has a way of sparking the collective imagination of all who listen.

In New York City, Paul searched for his perfect trio. After finding a drummer with a deep groove, who creates an original approach to playing music every time he plays -James Wormworth- the bass seat was all that was left. James recommended long time friend Mike Merritt, from the Conan OBrien Show, and the three musicians have since developed a musical rapport rarely seen in jazz groups today. Rapports so undeniable that when first time listeners are exposed to the trio, they freeze in their steps, listen, and then smile from ear to ear, hence creating The Love Trio.

Tequila Time, his first recording for Scrapper Records, The Love Trios second together, is a collection of interpretations of songs by Prince, Ellington, Lennon/McCartney and Joni Mitchell; featuring The Beautiful Ones and Big Yellow Taxi, as well as 7 new Tillotson originals. "I love playing songs that mean something to me," says Tillotson. I select songs that have melodies and lyrics that stir my spirit. Even though I am an instrumentalist I like to know the lyrics of the song because it helps me shape the phrasing and melody.

Other treasures recorded here for the first time are, Apple Blossom, featuring Mike Merritt playing the melody on bass, The Tickler, a nod to the great Pink Floyd, 4pm,  a beautiful ballad and local favorite in Sun Valley, Idaho, Dot, Dot, Dot, an up tempo hit with the NYC swing dancers, Morpheus, a dark melancholy ballad named by the famous Big Cid of Sun Valley, Tequila Time, a ruckus calypso solute to the late great Gene Harris and Genas Song, an ode to a beautiful Himalayan pussy cat.

What separates Tillotson from many jazz pianists today is his ability to write and create his own beautiful music. When he performs live, the audience experiences his pleasure of sharing his music with them. For Tequila Time, he wrote seven original tracks. "My writing style is simple  I wake up with an idea in my head and I sing it. Sometimes Im walking down the street in Manhattan or skiing down a double diamond slope in Sun Valley and a melody will come to me . . . I sing it over and over then I sit down at the piano (Margaret, his 1928 Mason & Hamlin) and fill it out. When its done I present it to the guys and we create a masterpiece together.

Gene Harris spent the last twenty years of his life in Boise, Idaho. "I have witnessed so much great music beginning with my mentor and close friend Gene Harris, Paul recalls. We used to hang out after hours in the bar after Genes gig in the lobby of the Idanha Hotel. We talked about everything from philosophy, relationships, politics, adventure, life, love, to music. He instilled the masters love of perfection and love of life onto me and helped me understand the path to great music is peaceful and rewarding."