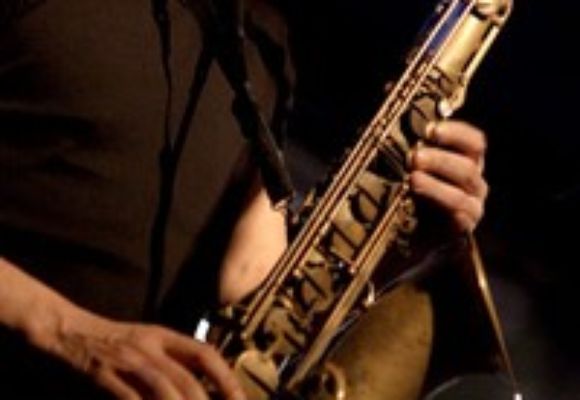 Drummer Dan Weiss has worked with some significant names and revealed his special interest in Indian music, in that he experimented a fusion of Indian improvising tradition and a Western harmonic aesthetic.

Danilo Gallo (Foggia, 1972) is a supreme producer of rythmical lows and noises, as he likes to be referred to. To do that, he uses doublebass, electric bass, acoustic bass guitar, bass balalaikas, 12strings bass.