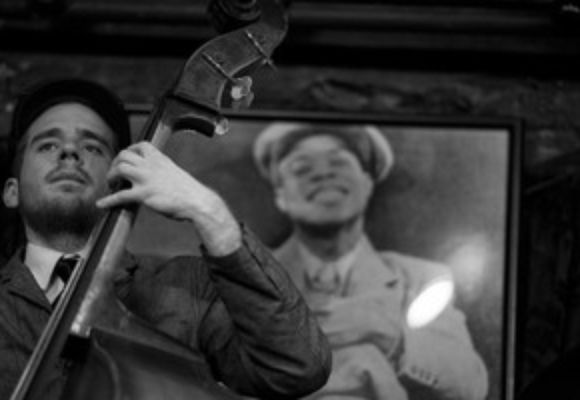 Alexander Claffy hails from the greater Philadelphia area. His father a club date pianist and his mother a singer, he was exposed to music early on. Claffy has studied with such great bassists as Ron Carter, Dwayne Burno, Ben Wolfe, and Gregg August. He has also had the honor to work with many incredible musicians such as: Johnny O'Neal, Louis Hayes, Russell Malone, Wallace Roney, Christian Scott and Sean Jones. Claffy resides in Harlem