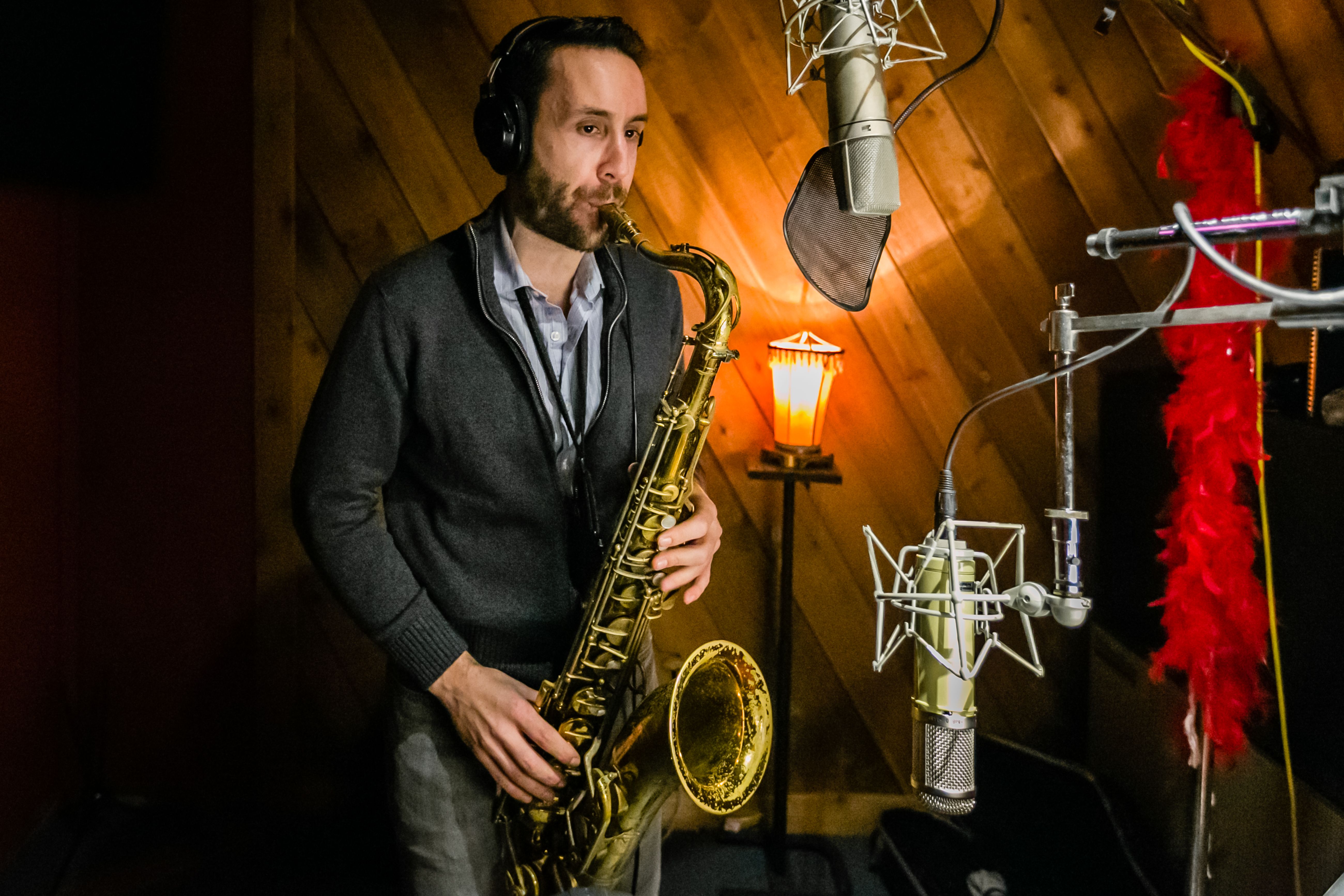 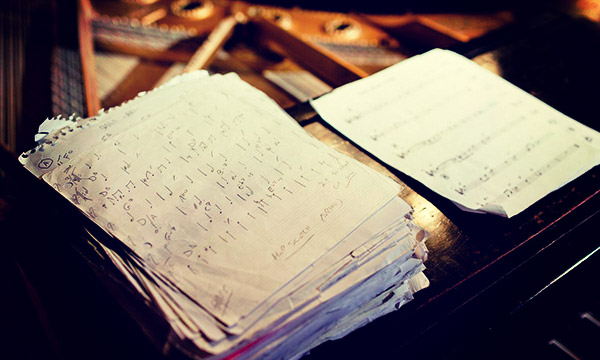 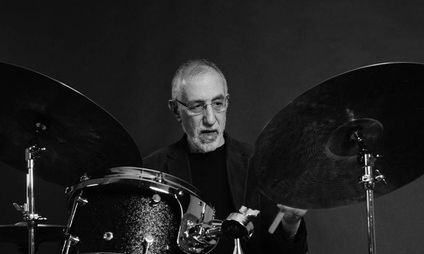 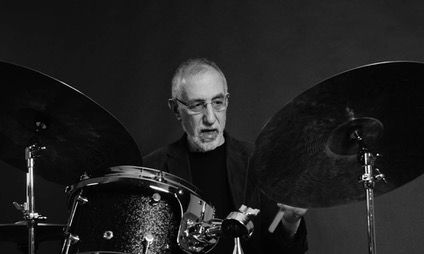 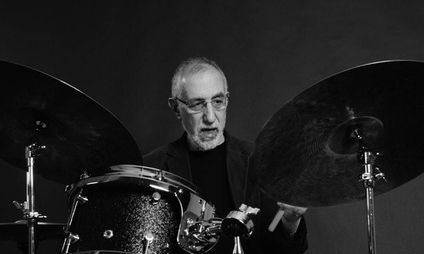 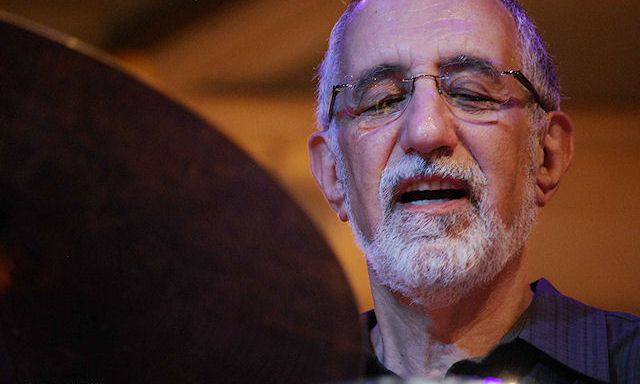 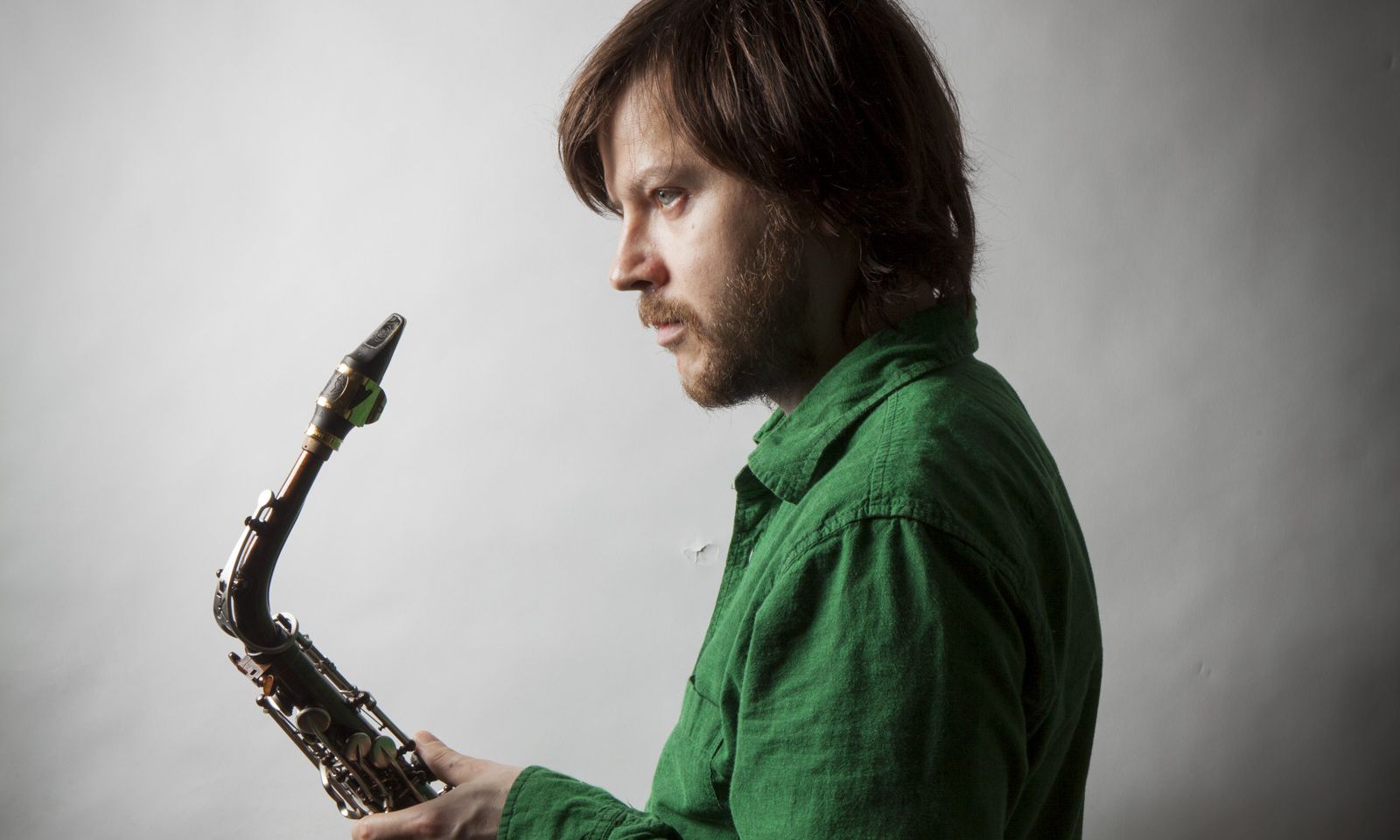 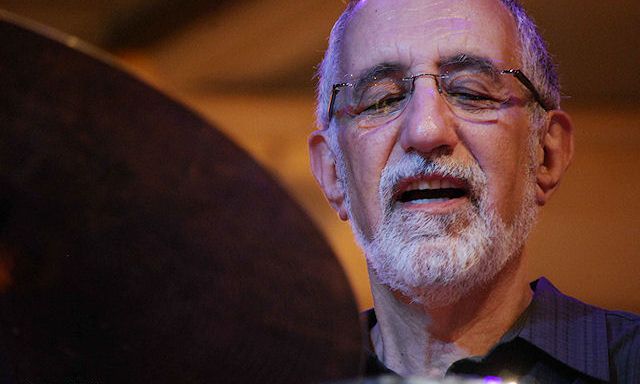 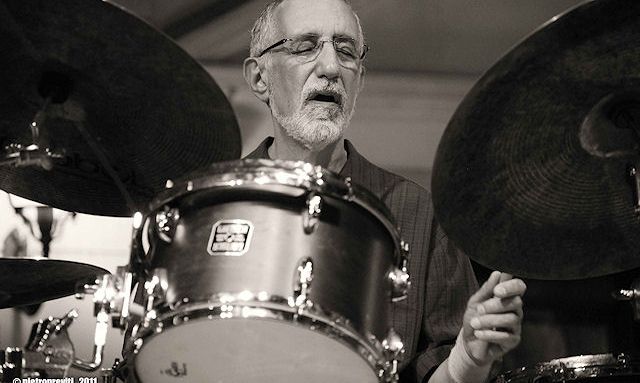 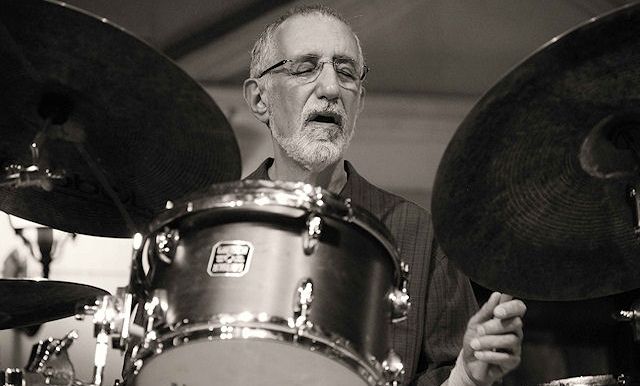 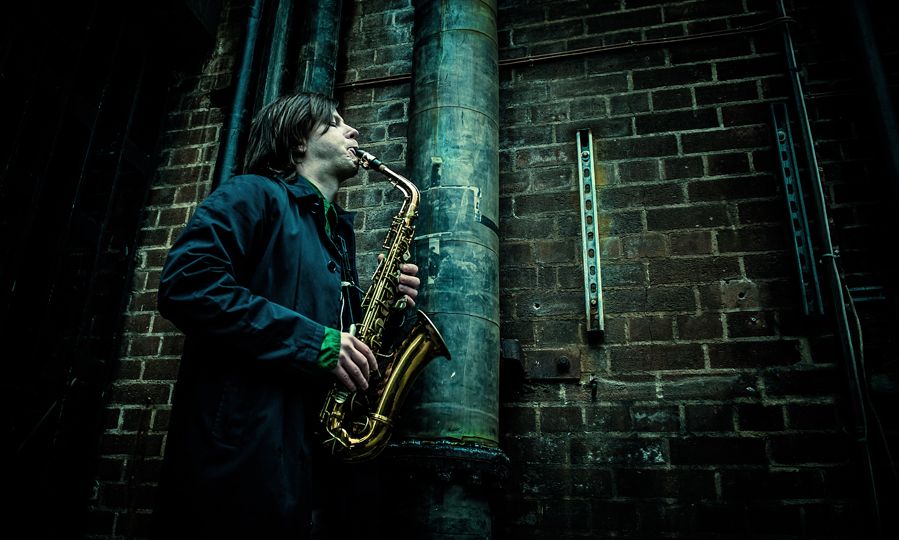 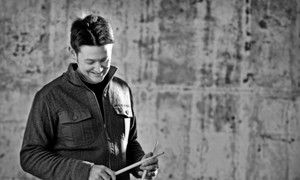 02/11/2012
Smalls
The Andrew Swift Group
Upcoming Shows
With confidence, lyricism, and a tonality that is suffused in warmth, saxophonist Matt Garrison fervently pursues the art-form of jazz as reflected in his own words, "I like to think that I am a translator of sorts.  A jazz musician, in my opinion, is supposed to interpret the world around them and convert those situations and feelings into music."  This is the essence of Garrison's voice and music. Born on May 20th, 1979 in Poughkeepsie, New York, Matthew Gordon Garrison grew up in a household that was absent of the sounds of Miles, Coltrane, and other jazz musicians; instead the music of Doo Wop, 1960s rock and roll, and 1980s contemporary tunes found precedence.Though Garrison's parents weren't musicians, he attributes his creativity and imagination to his mother (a superb quilter and crafts maker) and his technical and mathematical gifts to his father (a skilled draftsman and CADAM designer) as the core ingredients in his acumen as a jazz artist. After taking an early interest in the saxophone in school, the spark was ignited, as well as some minor obstacles, as Garrison remembers humorously, "I started to get into trouble with some of my teachers for changing some of the music in the concert band while playing.  I wanted to add my own ideas to the charts and that's when I started to get into the idea of improvisation."Through hard work and determination, he excelled and went on to earn, both Bachelors and Masters degrees (including the Anthony Newman Award, given to one exceptional jazz major) at Purchase Conservatory of Music in Westchester New York where he studied with Javon Jackson, Ralph Lalama, Hal Galper, Todd Coolman, and Jon Faddis.An aspiring musician who is coming into his own, Garrison has gigged or recorded with various players of note--the late Dennis Irwin, Eliot Zigmund, Pete Malinverni, Adam Nussbaum, Gene Jackson, Sam Yahel, Jeff Hirshfield, Jon Cowherd, Andy Laverne--and was once in a band with trumpeter great, Ray Vega. Garrison continues to establish himself and thrive in a variety of settings and states, "I am never satisfied with stopping the search for a better way to express myself." His pursuit has been witnessed in freelance performances at area venues in Albany at Justins, Philadelphia at Chris's Jazz Cafe, and the Jazz Standard and Smoke in New York City. His own music came into fruition with an album of original compositions entitled "Familiar Places", featuring an illustrious band of seasoned and newer names with Michael Dease (trombone), Bruce Harris (trumpet),  Zaccai Curtis (piano), Luques Curtis (bass), Rodney Green (drums), Claudio Roditi (trumpet / flugelhorn), and Mark Whitfield (guitar).  He released a second album in May 2012, which featured six of his original songs and one arranged standard.  The album entitled "Blood Songs" featured Greg Gisbert on trumpet and Michael Dease on trombone, who also contributed one composition each.  A special guest spot by master tenor saxophonist Eric Alexander is supported by the rhythm section of Roy Assaf, Dezron Douglas, and Ulysses Owens Jr, piano, bass, drums, respectively.  Garrison released his third album in March 2014 titled “Patchwork".  This album features the exceptionally talented vocalist Melissa Morgan covering songs by Beck, Don McLean, Lee Morgan, and Matt Garrison originals. In January of 2016, Garrison composed a song inspired by Senator Bernie Sanders called, "Hear Me Now, Hear Me Loud".  It was recorded February 17th, 2016 with a talened group of musicians including Cary Brown, Rob Reich, Andrew Swift, Anthony Candullo, and Joe Abba. Garrison’s band “The Terranean Tinge” was created in October of 2016 and focuses on a synthesis of jazz, mediterranean, and hip hop influences.  An album was recorded in August of 2018 and can be found at www.theterraneantinge.com, where there are listenable examples. Please find Matt's YouTube page or follow the link to take a listen.https://www.youtube.com/watch?v=1XE8pVpF7IU