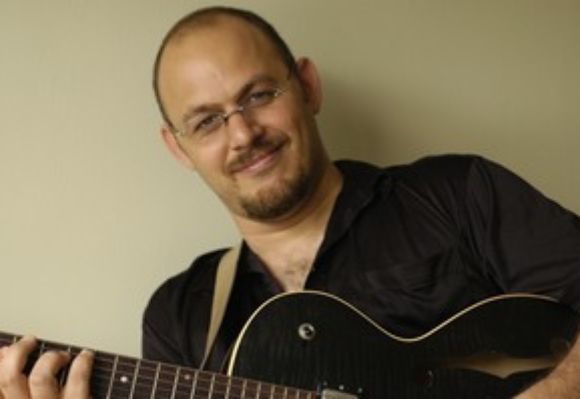 Born and raised in Kibbutz Gan Shmuel, Israel, Avi Rothbard has moved to Boston in the summer of 1995, after receiving a scholarship to study at Berklee College of Music. During his Berklee years, Mr. Rothbard has received The Jimi Hendrix Award, Boston Jazz Society Award, Guitar Dpt. Achievement Award and The William Leavitt Award. Mr. Rothbard holds a Masters degree in jazz studies from the City College of New York and is also a 2013 recipient of the Bronx Council on the Arts award(BRIO) in the instrumental performance category. Mr. Rothbard’s compositions are featured in several recordings of his peers.  He is a winner of the John Lennon Songwriting Award for the jazz category, as well as a two-time finalist (2015, 2017) in the international USA Songwriting Competition.