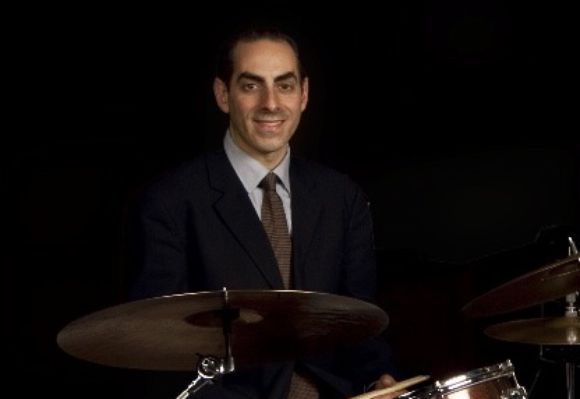 STEFAN SCHATZ was born in New York City. After training early on as a classical percussionist, Stefan went on to study jazz at the New School in New York.  Stefan has worked with jazz greats Dakota Staton, Jon Hendricks, Arnie Lawrence, Herman Foster, Teddy Charles, and Freddie Redd, and has toured internationally with the Chris Byars/Ari Roland Quartet, Manhattan Tap, and the Mark Morris Dance Group.  He has played on television and film soundtracks, commercials, numerous albums, and most recently in the Broadway show “After Midnight. ” Stefan was a three-time recipient of the prestigious “Rhythm Road: American Music Abroad” program, produced by Jazz at Lincoln Center and the US State Department, which sends musicians all over the world to represent the US by playing jazz.  Stefan participated in the 2010 Grammy Award for Best Traditional Folk Album for his work on the album "High Wide & Handsome: The Charlie Poole Project," by Loudon Wainwright III.