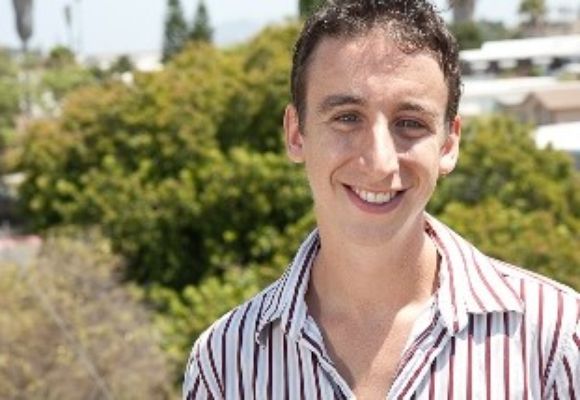 Danny attended New England Conservatory in Boston in 2004, where he got to study Jazz performance with Bob Moses, Cecil McBee, John Lockwood, Oscar Stagnaro, Jerry Bergonzi, and Danilo Perez. and in 2005, he performed in the NEC Jazz Honors Ensemble, and their performance of his original composition, The Cranning Call, was selected to represent NEC on Jazziz Magazine’s annual “Education Issue” CD. During his time in Boston, Danny became the steady bassist for the Wally’s Thursday night latin band, featuring among others, Aruan Ortiz and Francisco Mela. His 2005 debut album, “Tree of Thorns,” is a musical dialogue with his dad, Bob Weller, and also featured several original compositions inspired by his love of Sci-Fi literature, but also influenced by elements of experimental improvisation. In May 2006, Danny completed his Bachelor of Music and moved back to San Diego.

During his time back home, he joined Gilbert Castellanos’ band, and performed with Gilbert alongside artists such as Willie Jones III, Kevin Kanner, Mahesh Balasooriya, Ramon Banda, Josh Nelson, and Gerald Clayton. Danny got to back Gilbert’s weekly jam session, which featured guest artists such as Nicholas Payton, Ravi Coltrane, Chuchito Valdez, and Charles McPherson. Danny also did several performances of off-Broadway musicals in local San Diego playhouses, including the world premiere of shows such as Sammy and Bonnie & Clyde. In May 2010, Danny moved with his wife to NY. Shortly after moving, he joined the band of Miss Tess, a singer/songwriter from Brooklyn, and performed at hundreds of venues, clubs, and festivals, to audiences ranging from small to over 6,000.