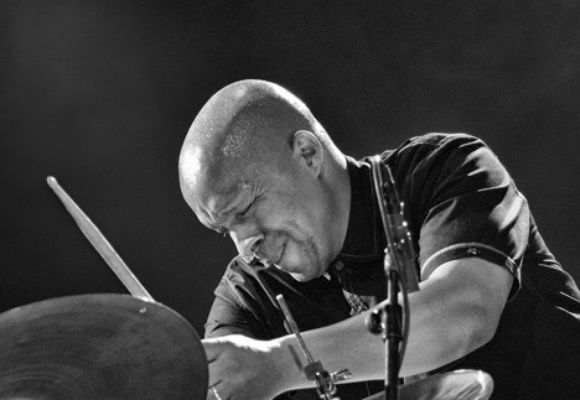 Marcus, a St. Louis native, is widely recognized as the former drummer of the 2-time Grammy Award winning jazz quartet, the Yellowjackets. While studying and graduating from The New School for Jazz and Contemporary Music, he performed and recorded with musical icons Cassandra Wilson, David Sanborn, John Scofield, and Kenny Garrett. Since then, Marcus has come into his own as a composer, arranger, producer and bandleader with “The Baylor Project”, his upcoming solo musical offering along with his wife, Jean Baylor. With his natural feel, creative use of space and innovative ability to tell a story, his musicianship and improvisation are those of a seasoned musician.