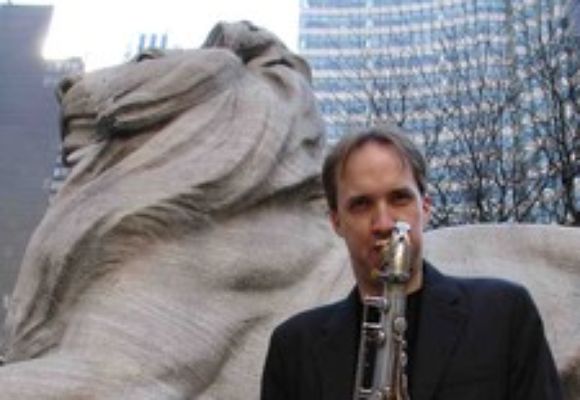 Seán then spent the next decade traveling the world while playing jazz in such places as the Hawaiian Islands, the Caribbean, Central and South America, Alaska, Europe and Japan. He then went to Seoul, Korea for a six-month gig, but surprisingly stayed for four years after becoming a familiar face to millions of Koreans while appearing numerous times on every television network in the country, as well as many cable TV and radio stations, recorded on several CDs, and appeared as the featured artist in hundreds of live performances. During that time, Seán occasionally flew back to the States to play with such jazz masters as: George Coleman,

Jon Faddis, Curtis Fuller, Al Foster, Billy Hart, Alan Dawson, and others. While in Korea, he also earned his first and second-degree black belts and fought in several Taekwondo tournaments, winning two gold medals and one silver. His serious study and practice of the Korean martial art has greatly influenced his life and music.

Sean returned to the U.S. to live in the center of the jazz world, New York City. Though he continues to perform internationally, Manhattan is his home where he works in a variety of settings as a freelance jazz musician while also leading several groups of his own. Seans recording Roar of Lyons on Posi-Tone Records, was produced by saxophonist Kenny Garrett and features legendary drummer Al Foster, pianist David Hazeltine, and bassist John Webber, with special guest appearances by trumpeters Tom Harrell and Jim Rotondi, and trombonist Conrad Herwig. This widely acclaimed CD is included on several jazz critics lists of Best CDs of 2009 and stayed in the JazzWeek National Radio Report for 33 weeks straight (3 weeks in the top 50).

Other well-known jazz artists that Sean has worked with include: Harold Mabern,

Sean also leads an active teaching career with the Midori & Friends Foundation (created by famous classical violinist Midori), which Sean has been an important and influential part of since 1998.