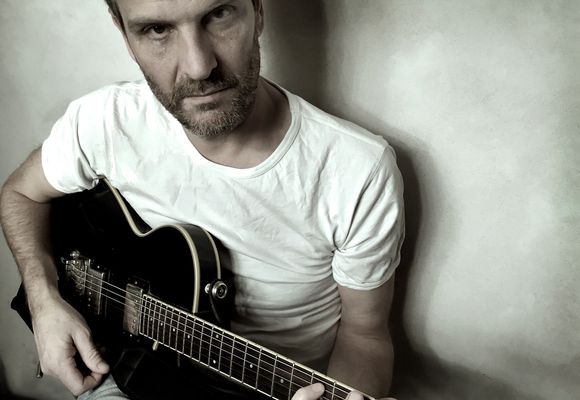 "Waldorff knows the importance of space to incite drama"

After studies at Berklee College in the eighties, Torben has kept a gig schedule on both sides of the atlantic, appearing at major jazz festivals and clubs in europe and north america.

After 2 european CD’s Torben signed in 2006 with the New York based groundbreaking, fan-funded company ArtistShare, joining Maria Schneider, Jim Hall and other top names in jazz.

With ArtistShare, Torben has released 4 critically acclaimed CD’s in 2006, '08, '10 and '12, featuring great musical friends Donny McCaslin, Matt Clohesy, Gary Versace, Jon Wikan, Jon Cowherd and Sam Yahel. With this music, the records have made many top-of-the-year listings and masses of great reviews in international press.

Here's what we read in press :
John Kelman review of Ottawa Jazzfest performance in allaboutjazz
-Waldorff's inventive approach to writing—"—coupled with a more considered and thoughtful approach to playing that differentiated him from contemporaries like Adam Rogers and Kurt Rosenwinkel by keeping virtuosity in check so that when he did pull it out, it was even more impressive… a set high on energy, melody and conceptual focus—a performance that those who attended will not soon forget.
On the Wah-Wah CD:
-Jazztimes Michael J. West about Wah-Wah CD..."Torben Waldorff leading an American band that's long on melody but also on texture and atmosphere”
-Eyal Hareuveni, allaboutjazz contributor in Israel, ends a great review with : "A beautifully crafted set of melodies”
-Also in allaboutjazz Mark F. Turner in US :  "It's another fine release from a guitarist who merits wider recognition”
-The USA music blog Something Else ! goes : "right up there with Rosenwinkel and Metheny, with a tad more sting in it than those other two guys”.
-"Music that takes you back and propels you forward" is what Marc Myers said, he's a writer for The Wall Street Journal
Never overplaying, Waldorff seems to tease the maximum amount of emotion from every note he plays.- Dr. Matt Warnock, MODERN GUITARIST
Recent Top CD listings :
-Wah-Wah also made Jazz Journalist Associations listings, Kevin Lynch AND Ralph A. Miriello's best picks of 2012 list.
-And, Top albums of the year list on Something Else! Another quiet, well-crafted triumph for this vastly talented guitarist and composer.