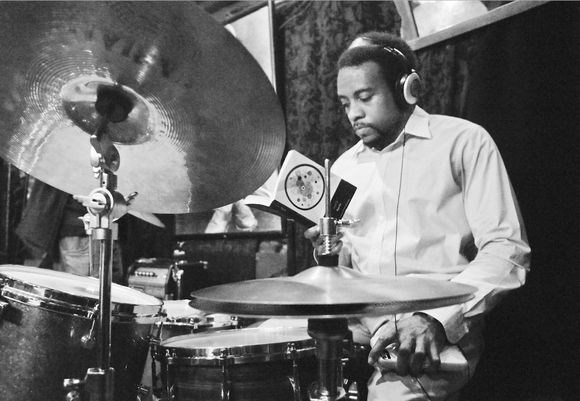 In addition to impeccable sideman work, he hosts a weekly Sunday night jam session, inherited from the great Harry Whitaker. Sundays have evolved into a community hang where Brandon's developed a band sound as a vehicle for his compositions, an offering known as the Program of Deprogramming, which features longstanding bandmates Lawrence Clark, Stacy Dillard, Theo Hill and Renée Cruz, in addition to a bevy of special guests.