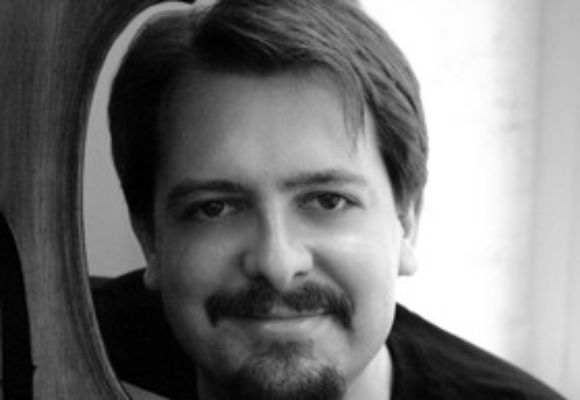 Within first of arriving in New York City, Jerry DeVore performed at the 55 Bar, then onto the Blue Note, Dizzy's Club at Lincoln Center, and the Iridium to name a few. The pursuit of a Master¼s Degree in Jazz Performance at New York University was the initial event that brought him to New York City and he has been actively performing, composing, arranging, producing and teaching ever since.

Just before graduating with honors from Bradley University, Jerry won an audition with the United States Air Force Band. He toured the nation for over four years performing with the Jazz Big Band and Concert Band of the USAF Heartland of America Band.

Through his career, Jerry has performed as a soloist with symphonic orchestras, and with several notable artists: Curtis Fuller, Wynton Marsalis, Kenny Werner, Gladys Knight, and Lenny Pickett (to name a few).

Jerry recently received his Master¼s Degree in Jazz Performance from New York University, where he was awarded the Josephson Award for Outstanding Jazz Studies. Currently, he is an educator and a freelance musician working in New York City. For more information, visit www.JerryDeVore.com