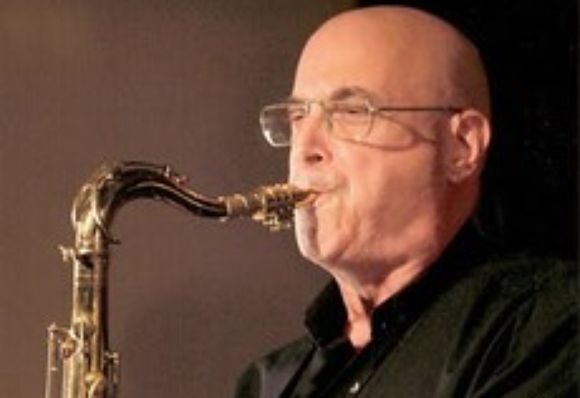 Performing with Mike Longos NY State Of The Art 17 piece big band, Frank also finds time to compose and arrange for his own 17 piece big band, FPBB. He appears as soloist on the three CDs recorded by the Longo band: Explosion, Aftermath, and Oasis and his composition with lyrics by Phillip Namanworth, Song Of My Dream(For Duke) can be heard on the Oasis CD. His latest recording, Tom McIntoshs With Malice Toward None, was recorded in 2002 by IPO Records.

Frank debuted his big band, FPBB, in July 07 at New Yorks Bowery Poetry Club where he presented a program of his compositions and arrangements. This included Franks first foray into combining jazz and the spoken word. Franks reading of a segment of Jack Kerouacs On The Road was integrated into John Lewiss Two Bass Hit. This was followed in Sept. 07 at the BPC Howl Festival where Frank collaborated with poet, Kirpal Gordon on the Kerouac piece with a 7 piece band.

Upon graduating from Juilliard as a clarinet major in 1958 Frank began his career in the big bands of Jimmy Dorsey, Woody Herman, Les and Larry Elgart playing the jazz tenor chair. He also began studying flute with Harold Bennett and Julius Baker. In the 60s while free-lancing in NYC he recorded and performed with Johnny Richards, Tito Rodriquez, Billy Taylor and Bill Watrous. In the 70s and 80s he played in numerous Broadwy pits and performed in backup bands for Peggy Lee, Nancy Wilson, Billy Eckstine, Mel Torme, Michel Legrand and Stan Getz. He has recorded and toured with Liza Minnelli from 1981 to the present.

Frank went back to his roots in 2004 (he grew up in his mothers dance studio in Des Moines, IA,...8 years of tap) and performed his own cabaret act which featured himself playing the clarinet, tenor sax, tapping and singing some of his own songs

In 1997 Frank founded his own record label Jazzkey Music which has a catalogue of five CDs.