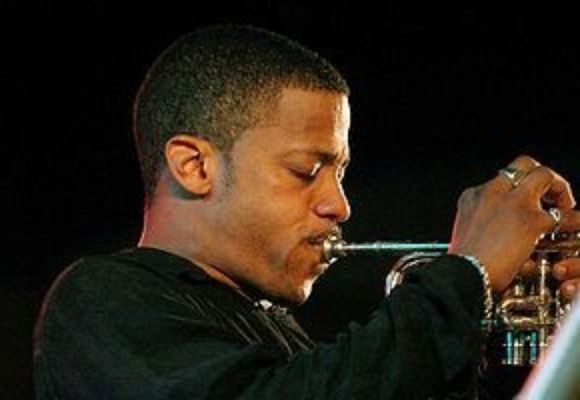 Philip Harper (born May 10, 1965 in Baltimore, Maryland) is a jazz trumpeter. He grew up in Atlanta and studied music there. He later worked with The Jazz Messengers and Charles Mingus' big band. He also signed with Verve Records and produced four albums for them.[1]

Harper played from 1988 to 1993 in The Harper Brothers, alongside brother Winard Harper.