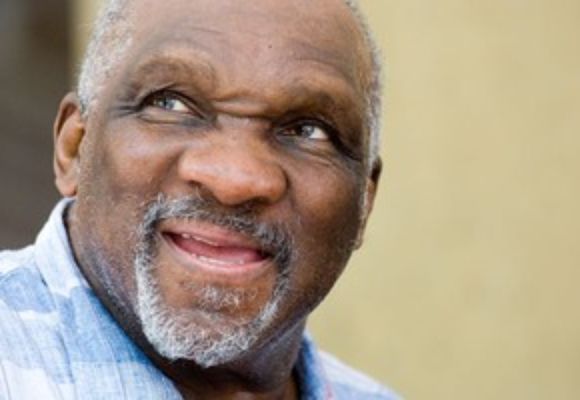 In the late 1960s and early 1970s, Mabern led four albums for Prestige Records, performed with Lee Morgan, and recorded with Stanley Cowell's Piano Choir. Harold Mabern has recorded as a leader for DIW/Columbia and Sackville and toured with the Contemporary Piano Ensemble (1993-1995).

Saxophonist Eric Alexander was one of Mabern's students at William Pattereson in the late 1980s. Mabern now frequently tours and records with Alexander as part of his quintet. To date, Mabern and Alexander have appeared on over twenty CDs together.