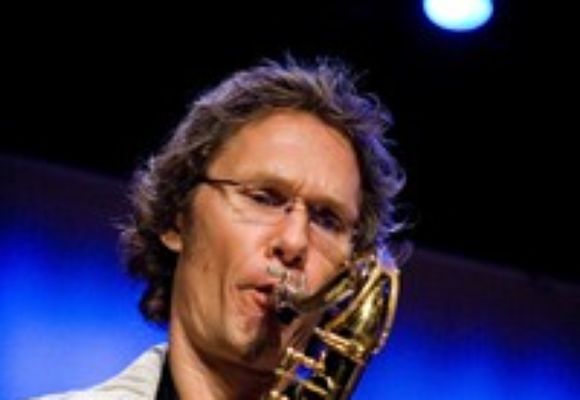 An 18 year veteran of the New York Jazz and Studio Scene, Ole Mathisen has established himself as someone with a unique voice both as an instrumentalist and as a composer, relentlessly experimenting and pursuing new standards for himself through playing and writing. Jerry D'Souza of All About Jazz writes: "His saxophone wanders into seductive odd time signatures,... riding an angular trail, adding fast jabs and a tumble of notes that blow across in an intense whirl." Charles Farrell of eMusic writes: "Mathisen has already moved away from any forebears into his own territory."

Ole continues to tour worldwide, teach, and contribute to numerous recordings every year. With the group FFEAR, he was awarded the Chamber Music America "New Jazz Works" grant of 2009. The premiere of his CMA composition, "Mirage," was featured on JazzSet with Dee Dee Bridgewater.

Ole has worked on over 100 CD releases, composed several movie and television scores, and has participated on innumerable commercials. In 2007 he released "CHINESE HOROSCOPE," (Jazzheads) his first album as a leader to critical acclaim. The follow up album "PERIODIC TABLE,' (Jazzheads) was released in April of 2010. The trio album, "ELASTICS," (Losen) with Per Mathisen and Paolo Vinaccia, was released in the spring of 2011 to rave reviews. He is the leader of Ole Mathisen ZERO-SUM, co-leader of FFEAR, and a member of Chris Washburne's SYOTOS, Alex Garcia's Afromantra, Amir ElSaffar's Two Rivers Ensemble, and Mamak Khadem Ensemble. He has been a member of the Jazz Studies Faculty at Columbia University since 2005.

Ole has performed and/ or recorded with many of the world's most recognized artists: