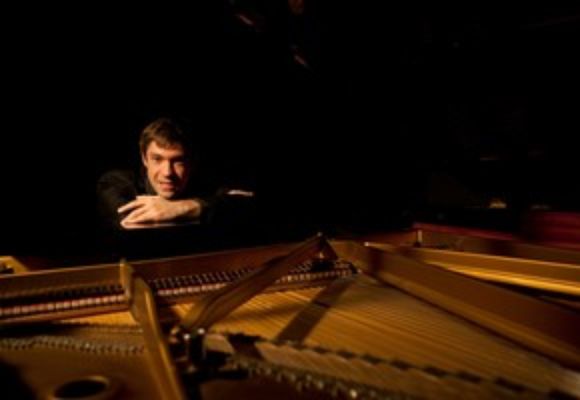 twenty years.While a teenager he studied classic music in Conservatory of music Pierluigi da Palestrina.Since he was a child he started to love jazz music listening Louis Armstrong and Scott Joplin.So he decided to take private lessons with Luca Mannutza who gave to him the first approach on jazz piano.He grow up and start to play since he was 17 years old with many jazz musicians from Sardinia and after his studies he moved to Paris.His influence grow up too and the most important influence who take him forever is Oscar Peterson.He made a lots of tributes to this Jazz Piano Legend around Italy and France where he performed in many important jazz clubs and festivals.

Recentely he partecipated at Orsara Jazz Festival performing at the final concert with Joseph Fansworth,John Webber,Jerry Bergonzi and Rachel Gould.

He won the exibition in New York during 4 days at Italian Jazz Days(organized by Antonio Ciacca) playing in trio with Brian Floody and Marco Panascia.

The United States under the tutelage of Sheila Jordan.

to live and perfom in New York and play the first time in one of the most famous jazz club on the world:The Smalls Jazz Club.

He`ll play in trio with Marco Panascia and Brian Floody making a miscelaning of all of his influence and puting inside love and heart:Swing.