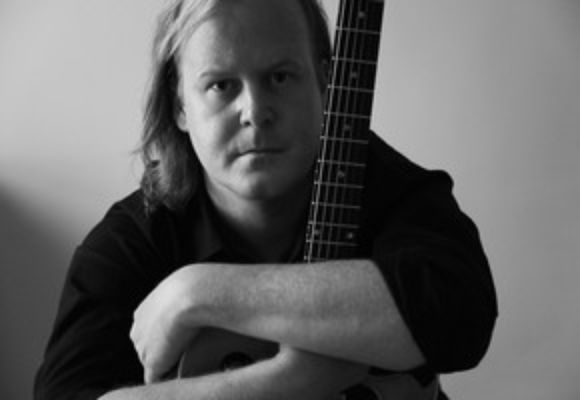 “Jumping new jazz guitarist that comes from the flashy school of kicking it out.  A real high octane cat as both a player and writer, Panayides entertains and impresses in equal measure.  A major new talent for new times.  Check it out.”

"Matt is definitely a bright new face on the jazz guitar scene.  He is a gifted player as well as composer with a warm, clear sound"

Guitarist Matt Panayides is an exploratory musician who is passionate about performing music and sharing it with others.  Hailing from Indianapolis, Panayides has been leading groups throughout New York and Asia for the past 10 years, involving musicians such as Dan Weiss, Jason Rigby, Clarence Penn, Nick Kadajski, Steve LaSpina, Rich Perry and many others. His debut recording Tapestries of Song (Pacific Coast Jazz) features his compositions which weave the many threads of this talented artist’s history into a vibrant unified image.  His compositions seek to paint a picture in the listeners’ mind which feels both unforced and fresh. His compelling melodies remain sing-able and uncomplicated while offering distinctive challenges for the improviser.

Matt finished his masters in Jazz Performance at William Paterson University in 2008, and also graduated from Manhattan School of Music in 2000 where he was mentored by Rodney Jones.